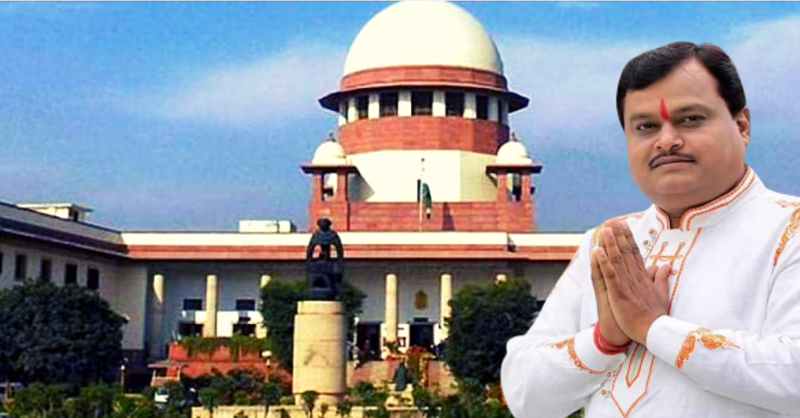 The highly controversial case against Sudarshan TV regarding its telecast of a show with the questionable tagline “UPSC Jihad” has been on everyone’s minds lately. The show attempts to tell the story of “the alleged infiltration of Muslims in the Civil Services”. In a recent development, renowned author and researcher, Sr. Kota Neelima, and the wife of Late Shri Rajiv Tyagi, Sangeeta Tyagi, intervened in the Supreme Court’s ongoing case against Sudarshan TV.

The petition against the TV channel was filed by learned Advocate Sunil Fernandes, who stated that the TV Channel hosted by Editor in Chief Suresh Chavhanke is "emblematic of a larger, insidious malady". According to the council, this malady has led to the “infection” of the electronic media of Tv anchors in the country that loves to express their views by indulging in hate speeches on “prime time news”

The plea also states, “the situation of the Electronic Media in our Country, in the most respectful submission of the Applicants, bears unhappy and undesirable parallels with Nazi Germany, at least with regards to “hate speeches” in the electronic media, and therefore, the applicants verily believe that they shall fail in their constitutional duty if they do not approach the Hon’ble Court with the instant application”.

The Late Mr. Tyagi, who has a Congress leader was, unfortunately, the victim of a “hate speech” during a debate that was televised. His wife has joined the plea because she has ‘” witnessed and suffered the irredeemable consequences of “hate speech”.

Thus, their personal and professional experience make them the most optimal candidates to assist the Supreme Court in the current matter

The intervenors, in their first move, have informed the court that there is no defined explanation for the term, “Hate Speech” in India. However, there is a concrete and comprehensive definition of the word provided by The United Nations in their ‘Strategy and Plan of Action on Hate Speech". The definition reads as “Hate Speech is defined as any kind of communication in speech, writing or behaviors, that attacks or uses pejorative or discriminatory language with reference to a person or a group on the basis of who they are, in other words, based on their religion, ethnicity, nationality, race, color, descent, gender or other identity factors”.

The plea has also highlighted other TV news anchors that have indulged in hate speech in the guise of “debates”. In light of the submissions, the plea prays the Apex Court to judicial notice of these TV Debates that have peddled Hate Speech under the cloak of Article 19 of the Indian Constitution. The plea also urges the Supreme Court to take action under Articles 32, 141, 142, 144 of the Constitution in the absence of any appropriate law.

Application for Initiation of Corporate Insolvency Resolution Proceedings of a Corporate Debtor cannot be filed for a further period of three Months from September 25, 2020 [READ NOTIFICATION]