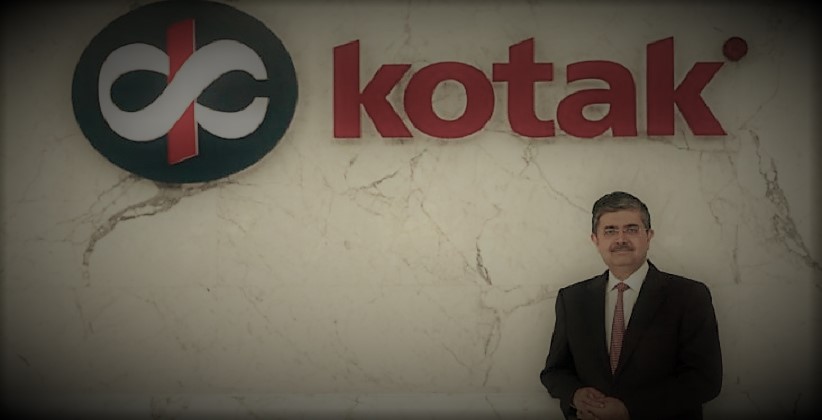 However, RBI tuned down the plea to reduce promoter stake by issuing PNCPS, holding that it did not meet the promoter holding dilution requirement.

Also Read - 2.8% Stake to be sold in Kotak Mahindra Bank by Uday Kotak

The private sector lender said the bank had clarified and conveyed to the RBI its position in relation to PNCPS being a part of the paid-up capital and the legal basis on the matter of dilution of shareholding under the Banking Regulation Act, 1949.

“We have also shared with the RBI the opinions of eminent jurists and senior most legal counsels of the country, which confirm our understanding,” the bank said in a filing with the exchanges.

“However, we have not heard from the RBI on the above matter. Given the milestone of December 31, 2018, the bank has been left with no option but to protect its interest. By way of abundant caution, the bank has filed a writ petition with the Bombay High Court to validate the bank’s position,” the bank added.