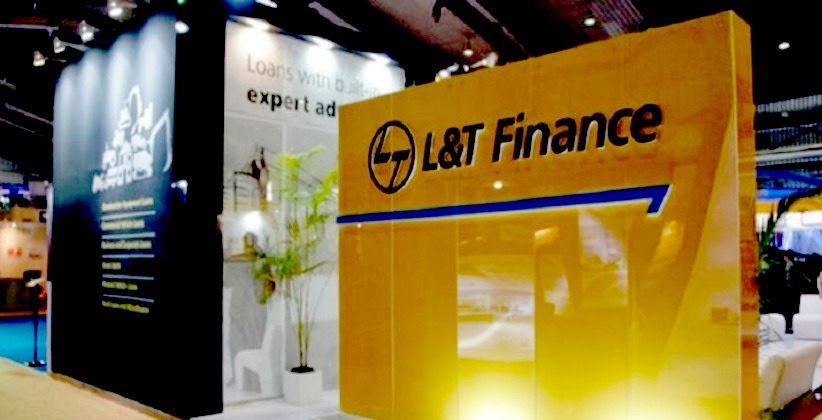 L&T Finance Holdings Ltd (L&TFH) said on Friday, 17th July 2020, that it had decided to wind up its subsidiary L&T Capital Markets (Middle East) Ltd, based in Dubai after the initial sales plan had not materialized.

L&TFH announced in early July, 2020 that the share purchase agreement (SPA) with Proud Securities and Credits Pvt Ltd (an NBFC firm forming part of the Equity group) to sell 100 percent of its shareholding in L&T Capital Markets (Middle East) was terminated mutually.

The acquirer had sought permission from the RBI to purchase LTCM (ME) shares and RBI via its email dated 20th May 2020 intimated that the application "could not be acceded to," it said.

Following this, the buyer and seller discussed different ways to determine a route forward for the transaction to be concluded in compliance with the SPA terms.

"Considering that an alternate structure and commercially mutual decision was not arrived at, the parties mutually terminated the SPA on July 2, 2020...Pursuant to this, the board of the company vide a resolution passed at its meeting held yesterday (July 16, 2020), approved the proposal to voluntarily wind up LTCM (ME) subject to applicable laws of UAE," it said.

At its meeting, the said proposal was also accepted by the LTCM (ME) board. Timelines for the cycle of winding up would be as per UAE rules, it said.

The company also said that "it believes it has a clear 'Right to Win' and create value for all stakeholders, it should exit the offshore wealth management business at the earliest and focus on growing its core businesses to maximize return for its stakeholders".