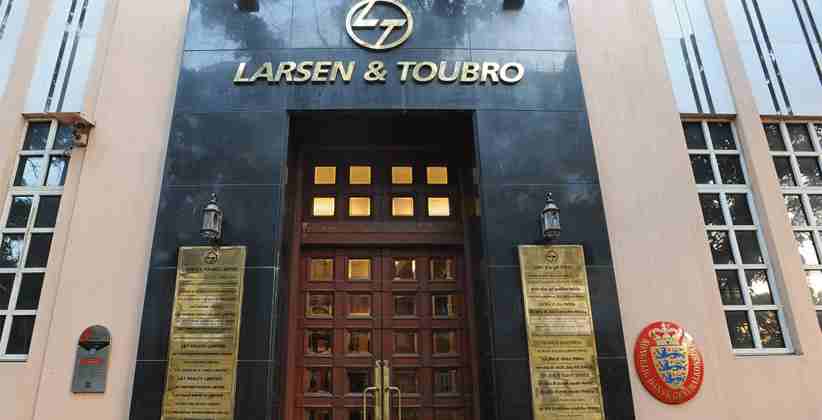 The company also reiterated that the heavy civil infrastructure business of L & T Construction had secured an order from the Government of Telangana, under the Irrigation and Command Area Development Department (I&CAD). The said department is scheduled to undertake the Sita Ram Lift Irrigation scheme to irrigate a command area of about 9.36 lakhs acres in the renowned districts of Khammam, Mahububabad, and Kothagudem.

The project is said to involve the construction of a 1,263-meter long barrage and 65 radial gates with the rope drum hoist arrangements and all related mechanical works. The project would further include the construction of a 96.4 km of guide bunds and hoisting arrangements on either side of the barrage with protection arrangements made across the Godavari River, downstream of the existing Dummugudem anicut near Ammagaripalli, Aswapuram, Bhadradri Kothagudem districts.

The terms of the contract specify that the project is to be completed within 24 months and the main objective of the project is to augment the storage capacity of the Dummugudem Anicut by raising the pond level of the 1,550 m length of the existing Anicut by converting it into a barrage with a storage capacity of 36.57 TMC. Having a revenue worth 21 billion and being an Indian multinational engaged in technology, engineering, construction, manufacturing, and financial services, Larsen and Toubro operates in over 30 countries.