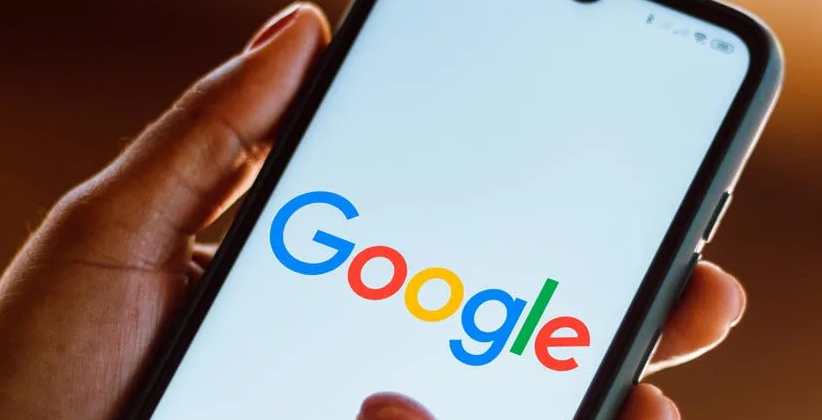 On Tuesday, 14th July 2020, a lawsuit against Google was filed stating that Alphabet’s Inc’s Google records other people’s activities on hundreds of thousands of mobile applications when they follow the company’s recommended settings for stopping such monitoring.

The data privacy case is the second filed against Google in as many months by the law firm Boies Schiller Flexner on behalf of a group of individual consumers. Google's clients have included rivals such as Facebook Inc and Oracle Corp. Google did not react immediately to a request for comment on the filing. The new lawsuit in the U.S. District Court in San Jose accused Google of breaching federal wiretap law and California privacy law by logging in what users are looking at in news, ride-hailing and other forms of applications, despite having switched off "Web & App Activity" monitoring in their Google account settings.

The lawsuit alleges that data collection takes place through Google's Firebase, a set of software popular among app makers for storing data, delivering alerts and advertisements, and monitoring bugs and clicks. Firebase typically operates inside apps inaccessible to users. The lawsuit reads, “Even when consumers follow Google's own instructions and turn off 'Web & App Activity' tracking on their 'Privacy Controls,' Google nevertheless continues to intercept consumers' app usage and app browsing communications and personal information.”

As per the lawsuit, Google uses other Firebase data to enhance its products and to personalize ads and other user content. U.S. antitrust investigators are looking into whether Google has unlawfully stifled competition in ads and other businesses by effectively rendering Firebase unavoidable. In its case last month, Boies Schiller Flexner accused Google of surreptitiously monitoring Chrome browser users’ activity even though they disabled what Google calls Incognito mode. Google said it would fight the lawsuit.

Recently, according to the company's recent experiment using one of its subsea fiber optic cables, it could be useful for earthquake and tsunami warning systems around the globe. Optical fiber has been used for sensing applications for a long time. And while previous approaches required special sensing fiber and special equipment, Google is using existing fiber to detect disturbances in the seafloor. Its methodology depends on the equipment that is present in the vast majority of the world’s existing fiber optic systems and is thus widely applicable. Valey Kamalov, Google Global Networking, and Mattia Cantono, Google Global Networking wrote in a blog post late on Thursday, 16th July 2020, “Fibre optic cables connect far-flung continents along the ocean floor, and much of the internet’s international traffic travels over these cables. Google’s global network of undersea cables makes it possible to share, search, send, and receive information around the world at the speed of light. These cables are built using optical fibers that carry data as pulses of light traveling at 204,190 kilometers per second.”

Google LLC is an American multinational technology company specializing in Internet-related services and products, including online advertising technologies, search engines, cloud computing, software, and hardware. It is perceived to be one of the Big Four technology firms alongside Amazon, Apple, and Microsoft.