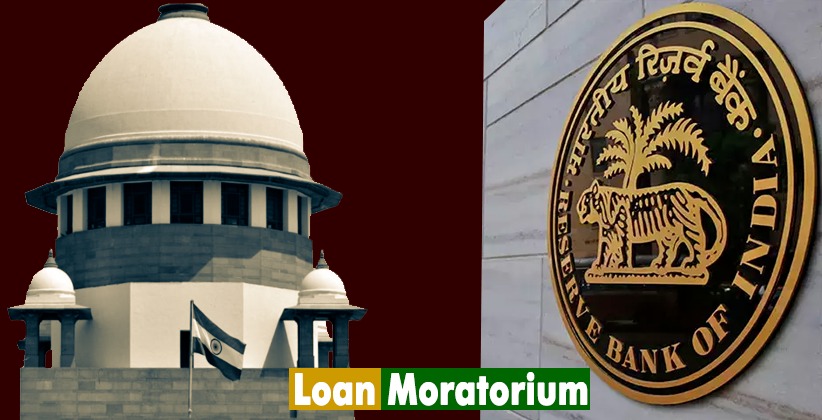 The Reserve Bank of India recently informed the Apex Court that borrowers opting for resolution of COVID-19 related stressed loans shall not be required to submit any specific plans. RBI said that borrowers may invoke resolution framework by submitting a request to the lending institutions.

RBI had announced a resolution framework to alleviate the financial stresses faced by entities due to disruption in business activities due to the outbreak of the Covid-19 pandemic. In line with this, it told the Supreme Court that the specific contours of Resolution plan to be implemented may be decided by the lending institutions, in consultation with the borrower.

“Thereafter, the lending institutions will take an in-principle decision- as per their Board approved policy- on invoking the Resolution Framework. After such invocation, the specific contours of Resolution plan to be implemented may be decided by the lending institutions, in consultations with the borrower. While for personal loans the resolution plan is to be implemented within 90 days from the date of invocation, for all other loans a period of 180 days from the date of invocation has been prescribed”, read the additional affidavit of the Reserve Bank of India.

VV Giri- Senior Advocate, appeared for the Reserve Bank of India on the last date, arguing that the prudence framework was available in terms of the RBI Circulars. He argued that the discretion to frame a resolution plan should be with the bank and not the borrower.

On 8th December, 2020, the Centre told the Supreme Court that to roll out interest waivers, the economy would have to take a severe hit, for a huge waiver will be attracted. “If the banks were to bear this burden, it would necessarily wipe out a substantial and a major part of their net worth, rendering most of the banks unviable an raising a very serios question mark over their survival”, said Solicitor General Tushar Mehta while stating that a blanket waiver of interest would mean foregoing an estimated INR 6 lakh crores. He also argued that the prayers by specific sectors cannot be entertained under Article 32 (Writ Jurisdiction) & that it was the government’s prerogative.

Justice Bhushan told him at this juncture that the courts were conscious of this and that it would not pass any orders which would shake the economy.