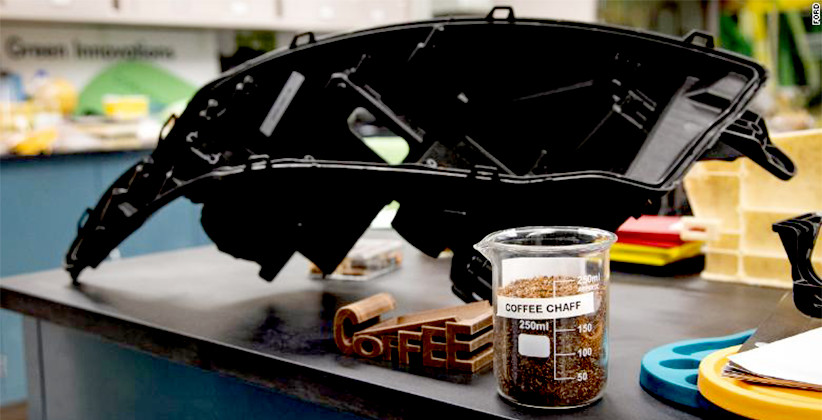 Trying to step into the shoes of Ford Motors, which turns coffee waste into headlights for its cars, the Chairman of Mahindra Group, Anand Mahindra has suggested Manoj Kumar of Naandi Foundation which produces coffee in the Araku Valley of Andhra Pradesh, that they could try replicating the technology. He called it a “perfect example of circular economy” in a tweet posted on twitter today (December 27, 2019).

Ford, in the first week of December earlier had tapped into McDonald’s resources to reach out to coffee bean suppliers so as to innovate a new method of building cars. Ford uses the skin of coffee beans known as coffee chaff that comes off during the coffee roasting process . Reportedly, sprawling awareness between the masses about environmental degradation, sustainable development, carbon footprint and plastic pollution is compelling companies to innovate environment friendly methods of working and make commitments to the public to protect and conserve the environment.

Earlier, Ford was using talc (which is a non-renewable mineral) and plastic (which is practically non-biodegradable since it uses thousands of years to degrade) to build headlight housing for its cars but now it using coffee waste from coffee suppliers. Eventually, the company is hoping to use coffee chaff for other car parts.

Reportedly, Ford has been experimenting with alternative eco-friendly materials for more than 10 years now but has settled for coffee beans.