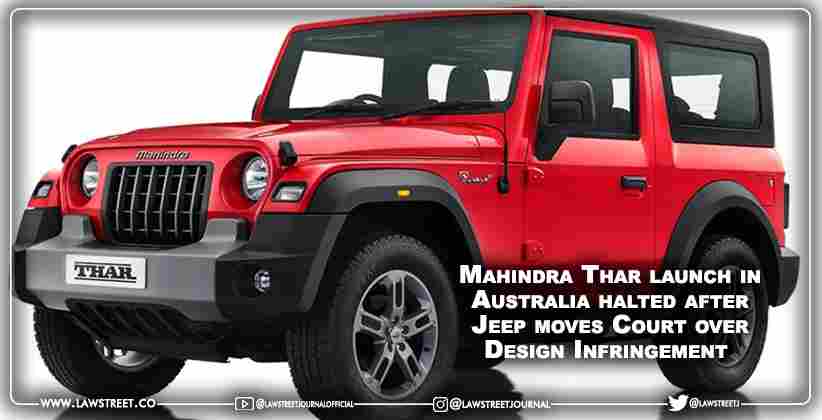 Mahindra and Mahindra has delayed its plans to sell the Thar SUV in Australia after Fiat Chrysler, the parent company of the Jeep brand, filed a lawsuit in Australia.

The entire legal saga revolves around Mahindra's alleged design infringement. The Thar's concept is said to be a rip-off of Jeep's famous off-road SUV, the Wrangler. Mahindra is allegedly attempting to 'pass off their Thar as a Jeep Wrangler,' according to a statement released by Fiat.

Following Fiat Chrysler's legal action to prevent Mahindra from unveiling the Thar SUV in Australia, the Indian automaker has agreed to shelve its plans, at least for the time being.

"FCA ‘Fiat Chrysler Automobiles’ firmly believes that Mahindra is seeking to intentionally infringe the intellectual property rights of our Jeep brand, specifically the Jeep Wrangler. FCA will pursue all available avenues to stop Mahindra from continuing to make misleading and deceptive representations in relation to our Jeep brand, pass off their Thar as a Jeep Wrangler, and infringe our design rights," the statement said.

This isn't the first time the two automakers have fought in court over alleged design infringements. With related claims, Jeep attempted to prevent Mahindra from selling the Roxor SUV in the United States last year. Roxor's architecture was eerily similar to some of the brand's trademark features, according to the American automaker. The Wrangler's boxy body style, round headlights, and front grille, according to Jeep, are all exclusive to the company.

Fiat Chrysler, on the other hand, had lost the legal battle in the United States, after a court allowed Mahindra to sell the Roxor in Jeep's home market. The US International Trade Commission (ITC) paved the way for Roxor's sale by stating that the company's concept would not infringe on Jeep's Wrangler intellectual property rights.

Demanding a deposit of Rs. 22 lakhs for fraud is not a valid bail condition: Bombay High Court 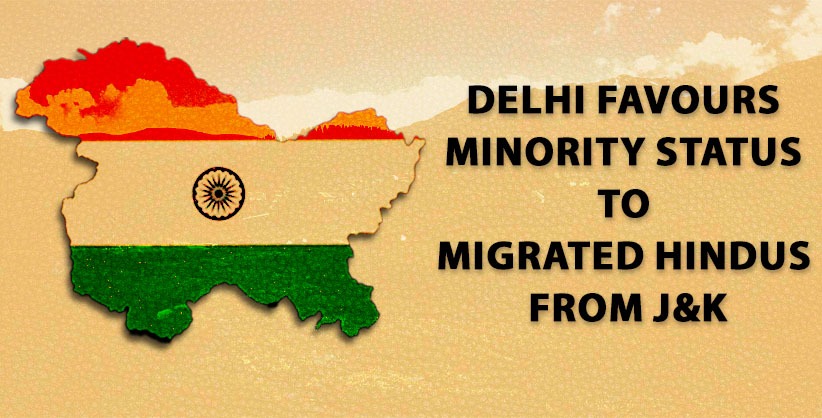