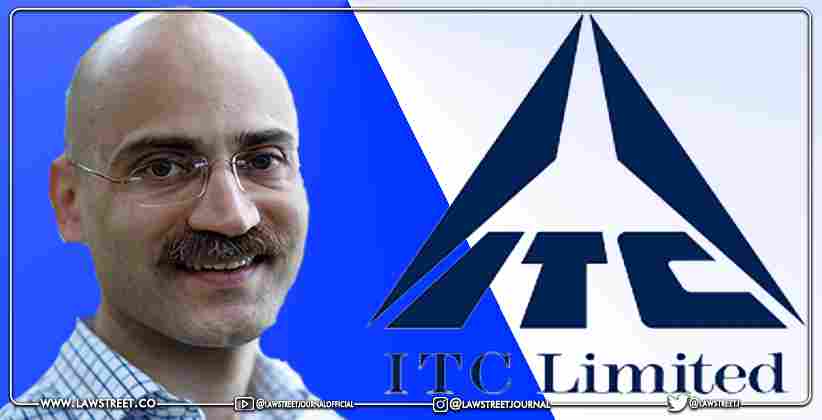 The ITC has taken a defamation action worth Rs 100 crore toward portfolio manager and blogger Manu Rishi Guptha, as well as two senior executives of the financial blog site FinMedium. Guptha, CEO of SEBI-registered investment advisory firm MRG Capital Partners, they had published a blog post titled “Magic, illusion, or just trickery - The saga of ITC,” in which he criticised the Kolkata-based company’s business decisions and accused the management and board of directors of discrepancies.

The article, which was first uploaded on Guptha's personal blog, and was eventually picked up by FinMedium, a blog that collects information from the country’s financial bloggers. Dhruv Girdhar, the founder and Editor-in-Chief of FinMedium, and Ghanist Nagpal, the Managing Editor, have been listed as co-defendants in the complaint by ITC.

As per ITC, the corporation and its management have endured significant hardship, agony, and embarrassment as a result of the post. The firm went on to say that the blog post's assertions were inaccurate, deceptive, and in some instances, facts were combined with innuendos and viewpoint in an attempt to exaggerate the situation.

Guptha had previously published a similar blog post headlined “10 blunders - 1 arrogant company - millions of shareholders suffering,” according to the petition, but the company had dismissed it as a single erroneous incident.

The claims made by Guptha in the blog, according to ITC, were intended to harm the company's name and management's reliability.

As a substitute, ITC has requested that the court undertake an investigation into the company's losses and damages as a result of the posting, and determine a figure payable by Guptha, Girdhar, and Nagpal.