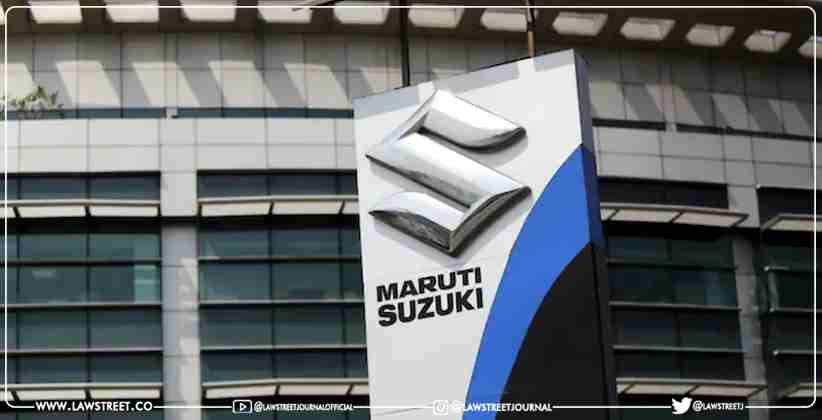 Suzuki Motor Corporation of Japan said on March 20 that it aims to invest 150 billion yen (about Rs 10,440 crore) in expanding electric car production capacity as well as establishing an EV battery manufacturing plant and vehicle recycling facility in Gujarat.

In the presence of Japanese Prime Minister Fumio Kishida and Indian Prime Minister Narendra Modi, the memorandum of agreement with the state government was signed on March 19 during the India-Japan Economic Forum in New Delhi.

"Suzuki's future aim is to attain carbon neutrality with compact vehicles," Toshihiro Suzuki, representative director and president of Suzuki Motor Corporation, stated during the meeting. "We will continue to invest actively in India to realise self-reliant India (Atma-Nirbhar Bharat)," he added.

This is a significant milestone for Maruti Suzuki because it represents the company's first venture into electric vehicles in India. However, no changes to the EV launch timeframe, which Maruti had set at 2025, have been disclosed, so profitability will not be boosted immediately by EVs, even if mood remains favourable.

Suzuki Motor Gujarat Pvt Ltd (SMG), a wholly owned subsidiary of Suzuki Motor Corporation, will invest Rs 7,300 crore in the construction of a battery plant near SMG's automobile manufacturing facility by 2026, according to the MoU. By 2025, SMG plans to invest additional Rs 3,100 crore to increase EV production capacity. In addition, Maruti Suzuki Toyota India Pvt Ltd, a subsidiary of the group, would spend Rs 45 crore in the establishment of a car recycling plant by 2025. This comes after Maruti Suzuki and Toyota Tsusho Group launched a joint venture for car disassembly and recycling in November 2019 and announced the establishment of a factory in Noida, Uttar Pradesh.

Due to a lack of infrastructure and government assistance, Maruti Suzuki has already shelved plans to deploy electric vehicles in 2020.

Suzuki Motor Corporation's declaration comes after Japan stated on March 19 that it will spend Rs 4,20,000 crore in India over the next five years as a result of negotiations between Modi and Kishida.