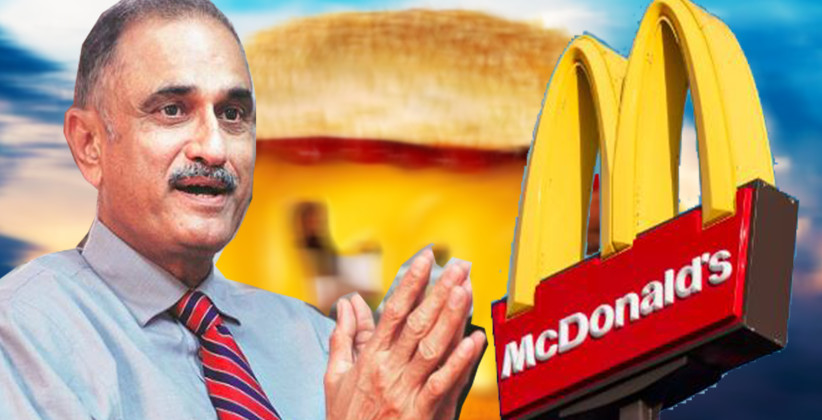 Business May 10, 2019 Lawstreet News Network 0 Shares
0 Shares
McDonalds has decided to temporarily shut down 165 of its outlets in north and east India after finally ending its six-year-long bitter battle with its Indian franchise partner, Vikram Bakshi, to take over the 50:50 joint venture Cannaught Plaza Restaurants Limited (CPRL).

McDonalds north and east India outlets will reopen in two weeks as it charts its course at the end of the 25-year joint venture with Bakshi. This comes as a big relief to the employees of McDonalds. Bakshi’s over two-decade-long association with McDonalds turned bitter in 2013 after the latter voted against his appointment as managing director of CPRL.

The move marks an end to the fast-food chain’s association with Bakshi, who opened the first Mc Donald’s restaurant in the country in the mid-1990s and expanded to more than 160 restaurants in north and east India. While the terms of the deal, including the settlement of the contentious $330 million claim by CPRL, have not been disclosed by the two estranged partners, Bakshi, who exited the almost 25-year-old JV is in talks with McDonalds rival, US burger chain Wendy’s for franchise rights. CRPL is now wholly owned by McDonald’s India Private Limited (MIPL) and its affiliate, McDonalds Global Markets LLC (MGM). Bakshi, the 64-year-old entrepreneur has been fighting McDonald’s for four years (since 2013) in multiple forums: the National Company Law Tribunal (NCLT), National Company Law Appellate Tribunal (NCLAT), London Court of International Arbitration (LCIA), Delhi high court and even, at one point, the Supreme Court of India. The company also announced appointment of Robert Hunghanfoo as Head of CPRL with immediate effect, who will be supported by McDonald's global leaders along with the CPRL team, to facilitate a smooth transition. Commenting on the development, Hunghanfoo said: "Accomplishing a mutually agreed settlement in this matter means that our customers can now look forward to a reinvigorated, consistent and uniquely McDonald's experience when they visit us". 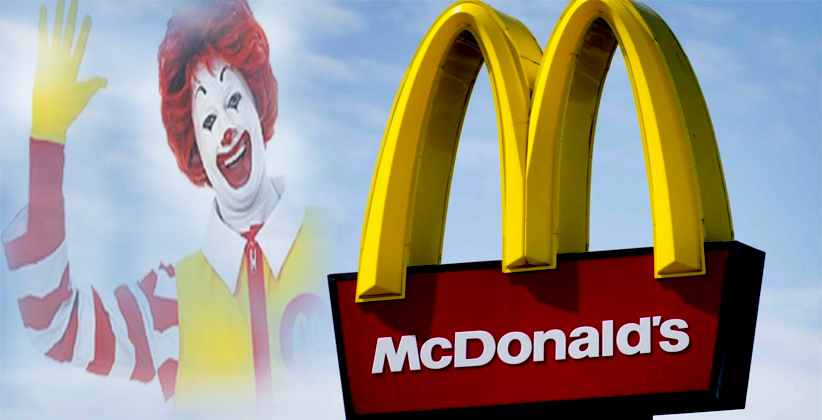 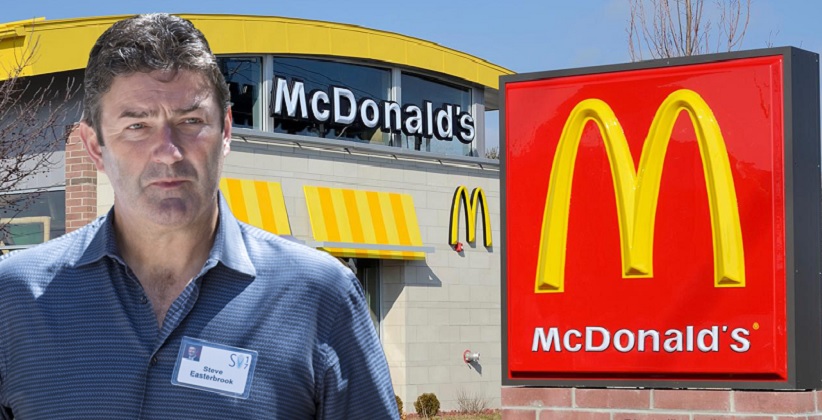