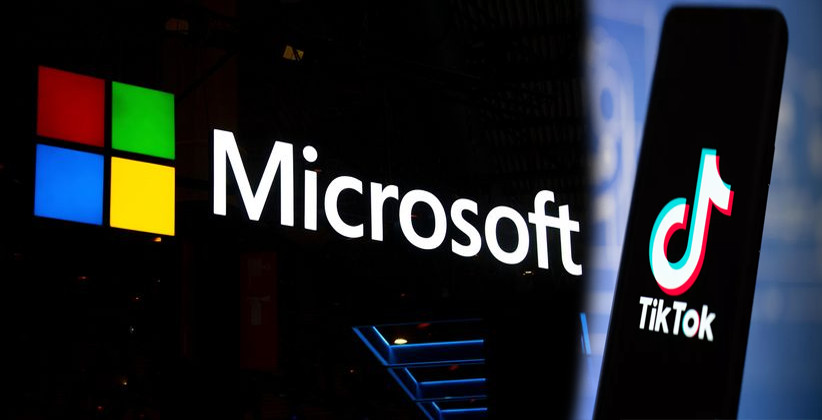 Since the start of 2020, China has come under heavy fire for its alleged spying and breaching upon the privacy of citizens of other countries. There have been multiple reports from across the world which say that the Chinese government is using the stolen data for its benefit. A major issue regarding this problem has become the software applications which are owned by Chinese companies. Companies like Huawei and Tencent have lost multiple tenders in countries like India and the United States of America because of allegations that say that the Chinese government obtains data of the users of these applications.

In July 2020, the Government of India decided to ban 59 Chinese applications within its territory to protect its citizens’ data and make sure that there is no threat to its sovereignty. In a similar move, the Trump Administration in the USA has decided to ban TikTok if the app is not sold by its Chinese parent company, Bytedance.

Due to this decision, reports are surfacing that inform that Microsoft is chasing a deal to buy the app’s global business. The American software giant stated that it was seeking to buy the assets of TikTok in North America, Australia, and New Zealand. An anonymous source familiar with these deliberations informed Reuters that corporation has not raised the prospect of buying all of TikTok in its negotiations.

Currently, the amount sought for this deal has not been revealed by any of the companies however Reuters, a reputed agency worldwide estimated the value at more than $50 Billion. Microsoft denied any comment on the report and ByteDanxe has not responded to requests for comments either.

One of the major areas of exploration in the current negotiations is whether regions like India and Europe can be added. Recently there was a “deal in the works” between both software giants for India but it fell through.

The American government has announced the deadline to be 15th September 2020. If by the end of this day a complete sale of US operations to Microsoft does not take place, the app will face a ban in the country which is also one of its largest bases.