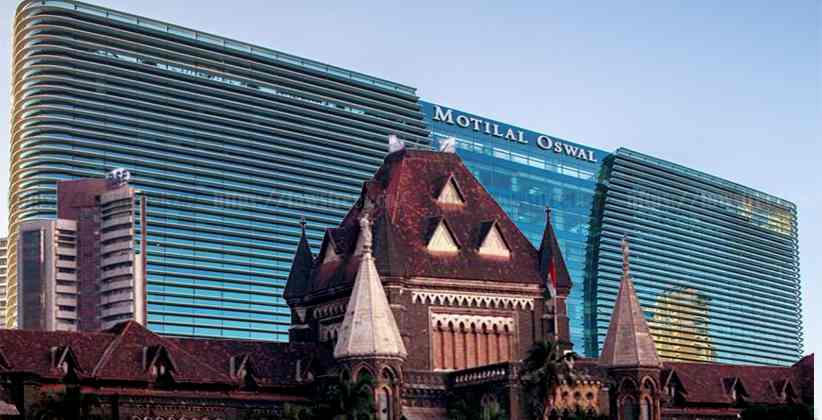 To recover dues from Dhanera diamonds worth a sum of Rs. 80.74 crore the Brokerage Motilal Oswal Financial Services Ltd. moved the Bombay High Court against the order of settlement obligations contracts that expired on April 20 for trades in crude oil.

The firm filed a petition under section 9 of the Arbitration and Conciliation Act, 1996 that directs and allows a party to seek interim directions and guidelines from the court for securing any disputed amount during the pendency of the proceedings before an appointed arbitrator.

India’s two commodity exchanges MCX and Multi Commodity Exchange Corporation had issued a settlement circular on April 21, 2020, assigning a negative due date rate of Rs. 2,884 for the settlement of crude oil contracts that were mapped to the New York Mercantile Exchange’s future. This occurred due to the unprecedented fall in crude oil prices globally.

In the petition issued by Brokerage Motilal Oswal Financial Services Ltd., they claimed before the arbitrator that the said Dhanera Diamonds executed trades in crude oil futures expiring on 21st April 2020. Further, since the crude oil prices turned negative, the debit balance in the account exceeded margins which were to be obtained by the brokerage from the diamond trading firm.

Therefore, it was stated that MCX deducted the required payouts towards the settlement of the negative prices from the account of the brokerage. Contending ahead, a dispute arose when Dhanera Diamonds refused to settle its liability towards the brokerage firm for the outstanding dues which then prompted the broker to initiate arbitration proceedings and seek interim relief from the Bombay High Court.

A bench consisting of Justice Riyaz Iqbal Chagla posted the aforesaid matter for a hearing on May 15, 2020, after noticing that the brokers have challenged the validity of the settlement circulars issued by the exchanges. The high court has not been granted any stay circular.