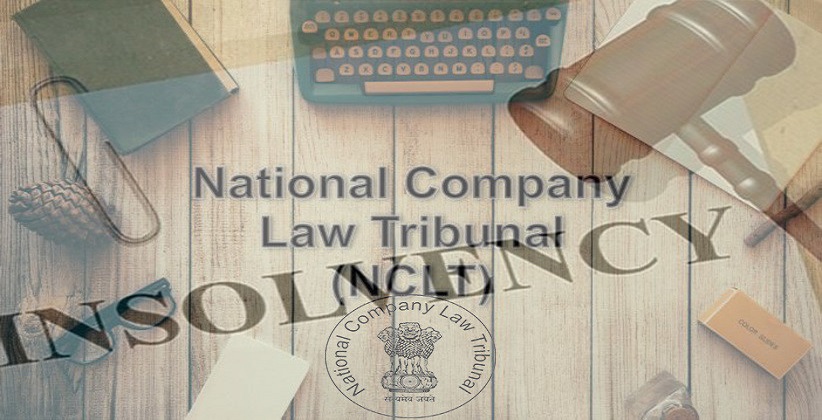 A Bench comprising of Chairperson Justice S. J. Mukhopadhaya and Member Justice Bansi Lal Bhat (Judicial) was hearing an appeal filed against an order passed by the Mumbai Bench of NCLT wherein it had admitted insolvency proceedings against Alok Infrastructure while Corporate Insolvency Resolution Process (CIRP) against Alok Industries is still underway.

CIRP was initiated against Alok Infrastructure in October 2018, while its parent company Alok Industries has been under CIRP since July 2017.

The counsel appearing on behalf of the Appellant submitted before the Tribunal that the insolvency resolution process should not continue against Alok Infrastructure till the Corporate Insolvency Resolution Process is decided under Section 31 of Insolvency and Bankruptcy Code, 2016, in the case of Alok Industries Ltd.

Thus, the Tribunal holding that the subsidiary is an entity distinct from its parent has clarified that it has not stayed the CIRP initiated against Alok Infrastructure and that the Committee of Creditors and the Adjudicating Authority will continue with the same in accordance with law within the time specified in the law.

With this, the Tribunal disposed of the said appeal.