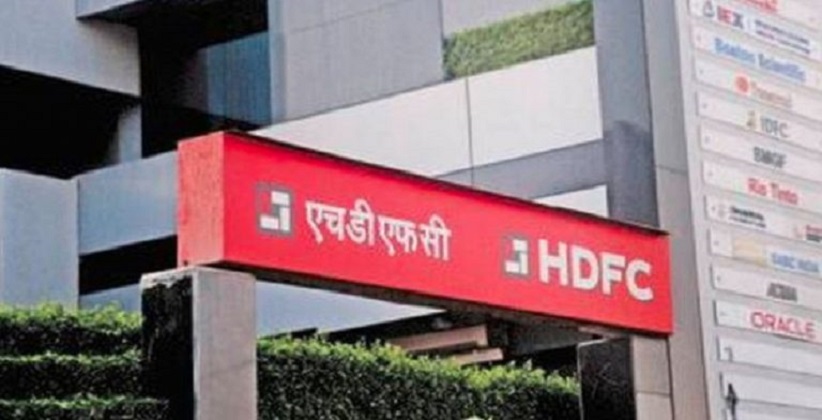 The Principal Bench of the National Company Law Tribunal on December 6, 2018, has dismissed HDFC Ltd’s insolvency plea against Malvinder and Shivinder Singh owned RHC Holding Pvt. Ltd for recovery of outstanding dues of over Rs 41 crore.

A two-member Bench of the Tribunal led by its PresidentM.M. Kumar and comprising of member Mr. S.K. Mohapatra held that RHC Holding, being a “non-banking financial company” was outside the purview of the Insolvency and the Bankruptcy Code, 2016.

HDFC had in July this year moved NCLT to recover Rs 41 crore from RHC Holding after the latter had stopped responding to its demand notices. In its petition, the housing finance company said that it had lent around Rs 200 crore to RHC in April 2016. The RHC Holding had paid the interest for the first quarter on time, it started defaulting on interest and further payments, HDFC said.

Further, HDFC added that though some of the amount was recovered by HDFC by selling the shares pledged by RHC Holding, a payment of around Rs 41 crore was still pending.

The Tribunal taking note of the definition of ‘corporate person’ in the Code in which financial service provider is expressly excluded has held that the provisions of Part 2 of the Code would not apply to RHC Holding.

No creditors can invoke Section 7 or Section 9 of the Code to initiate corporate insolvency resolution process against any financial service provider, the Tribunal said.

The Bench thus decreed that “The respondent company is primarily in the business of investment of shares, bonds, debentures, debts or loans in group companies, money market instruments including money market mutual funds and giving guarantees on behalf of the group companies and therefore providing financial services. Accordingly, respondent company being a financial service provider cannot be termed as a corporate debtor under the Code.”

The Tribunal also noted that no notification under Section 227 of the Code has been issued to extend the application of Section 7 and 9 of the Code to RHC Holding.