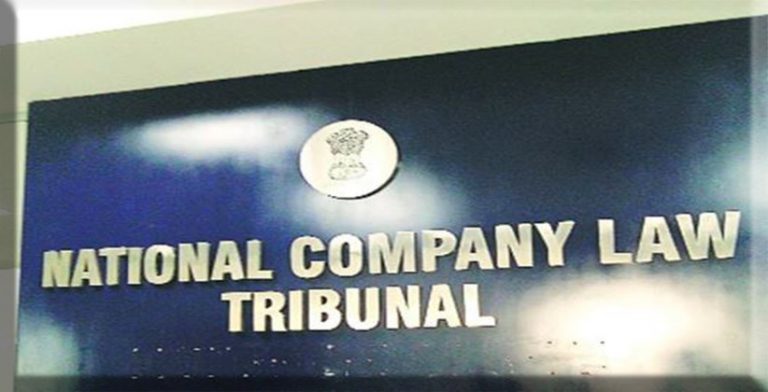 IDBI Bank, in its petition, has contended that the company availed loans to the tune of ₹165.37 crore from the bank in the form of working capital and rupee term loans, among others. On June 30, 2015, the bank classified the loans as non-performing assets (NPA).

As per the petition, the company had offered a one-time settlement proposal, which did not materialise.

The company argued before the Tribunal that the petition should be dismissed on grounds that the debt claim was barred by limitation as the default occurred on June 30, 2015, and whereas the petition was filed on October 24, 2018.

However, the Tribunal rejected the argument and ordered the initiation of insolvency proceedings under the Insolvency and Bankruptcy Code, 2016. It had appointed V. Venkata Sivakumar as interim insolvency professional and also declared a moratorium.