In A First, NCLT Initiates Insolvency Proceedings On Homebuyer ' s Plea Against Builder For Defaulting Payment Of Refund [Read Judgment] 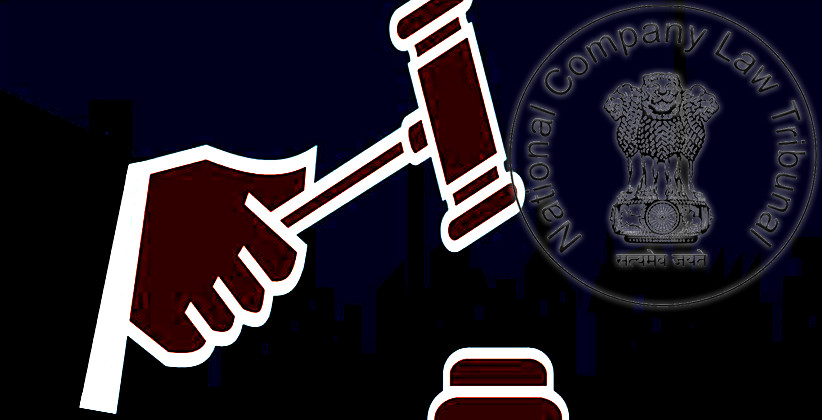 The National Company Law Tribunal (NCLT) on August 20, 2019, for the first time after the Supreme Court upheld the right of homebuyers to approach the Tribunal as "financial creditors", has admitted a homebuyer's application for initiation of Corporate Insolvency Resolution Process in respect of real estate company Umang Realtech Private Limited for defaulting in repayment of debt pursuant to its delay in handing over possession of apartments in its project in Gurgaon.

A Bench comprising of President M.M. Kumar and Member (Judicial) Dr. Deepti Mukesh allowed the application moved by Rachna Singh and Ajay Singh under Section 7 of the Insolvency and Bankruptcy Code, 2016.

It was the case of the petitioners that they had booked an apartment in Umang Realtech's residential project named "Winter Hills 77" situated in Sector 77, Gurgaon in year 2012 and made payments of Rs 1,01,25,734 on various dates. The company (corporate debtor) had undertaken to apply for completion certificate by December 31, 2015 but failed to honour the same.

Due to inordinate delay in delivery of possession, the petitioners had sought a refund by way of a legal notice but in vain.

They then moved the NCLT but the judgment could not be pronounced as the issue concerning Constitutional validity of Section 5(8)(f) of the Insolvency & Bankruptcy Code, which gives homebuyers the right to be considered financial creditors, was under challenge before the Supreme Court in Pioneer Urban Land and Infrastructure Limited and Another v. Union of India and a bunch of other petitions.

With the Supreme Court upholding the Constitutional validity of the provision early this month, the instant application becomes the first to be admitted post the apex court verdict.

While deciding the application, the Bench looked into the buyer's agreement according to which it was to pay a compensation for delay at Rs 5 per square foot per month of the super area.

"…it is confirmed that applicant-financial creditor had disbursed money to the corporate debtor as consideration for purchase of a residential apartment. Though a considerable long period has lapsed, even the principal amount has not been repaid by the corporate debtor as per the provision of the Apartment Buyer's agreement. It is accordingly held that the corporate debtor has committed default in repayment of the outstanding financial debt which exceeds the statutory limit of Rs 1 lakh. Thus the application warrants admission as it is complete in all respects," held the Tribunal.

The Tribunal also observed that, "It is true that proceedings under the Code are not in the nature of recovery. In the present application, the financial creditor is seeking initiation of corporate insolvency resolution process by making prayer that all financial creditors, operational creditors and others may raise their claims and if corporate financial restructuring is possible then within the stipulated period it may be explored failing which the due process of law is to take its course.

"Therefore, by initiation of corporate insolvency resolution process, the financial creditor is only highlighting the default committed by the corporate debtor with respect to its inability to pay. The same is required to be remedied. Therefore, it cannot be concluded that the filing of the present petition would amount to recovery of the debts by the financial creditor".

The Tribunal appointed Manish Gupta as the Interim Resolution Professional and directed him to make public announcement immediately with regard to admission of the application.