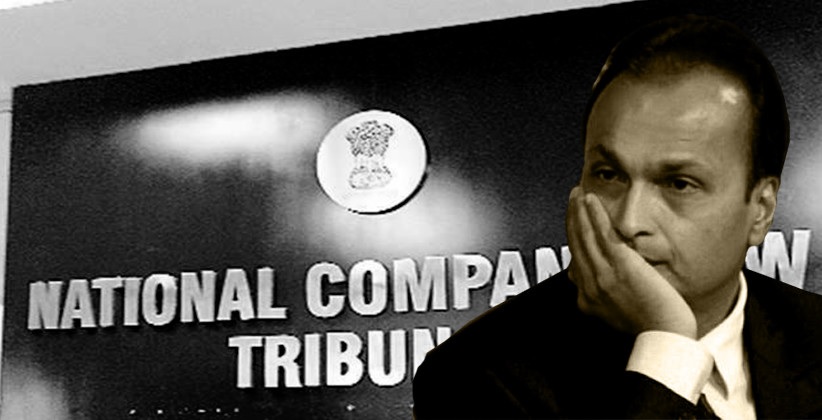 The National Company Law Tribunal (NCLT) Mumbai on Friday (August 21,2020) gave assent to initiate bankruptcy proceedings against Anil Ambani, the chairman of Reliance Communication (RCom), over his failure to repay debt. In 2016, State Bank of India (SBI) had given credit facilities to RCom and Reliance Telecom Infrastructure Ltd (RTIL), companies under the Reliance ADAG group headed by Anil Ambani.

NCLT observed that "Both RCOM and RITL committed default in repayment in and around January 2017. The accounts were retrospectively declared as Non-Performing Account (NPA) with effect from 26.08.2016 i.e. even before loan agreements had been entered into."

In August 2016, loans worth Rs 565 crore and Rs 635 crore were given to Reliance Communications and RTIL respectively by SBI. Ambani, in September 2016, offered about Rs 1,200 crore of personal guarantees for availing the credit facility. Later in 2017, accounts of RCom and RITL were held to be in default, retrospectively, since August 2016. Subsequently, SBI invoked the personal guarantee issued by Anil Ambani in January 2018. A demand notice was issued to Anil Ambani by the lenders seeking recovery of dues, however, no response was received.

The NCLT has ordered the appointment of a Resolution Professional (RP) to examine SBI's insolvency application against Ambani. Nonetheless, the tribunal has also asked SBI to proceed with the necessary steps, maintaining that it is wrong to assume that no action can be taken until a resolution plan is accepted. "Sec 60(2) clearly provides for proceedings to be launched against personal guarantors, running parallel to CIRP. Fallacious to assume that no action can be taken against guarantors until Resolution Plan is accepted," the order said.

Anil Ambani’s spokesperson has said that the group is reviewing NCLT order and taking advice on filing an appropriate appeal against RP appointment.

He also said that "NCLT order directing RP appointment does not constitute an admission of SBI's application”, clarifying the tribunal order which states that the resolution professional will examine SBI's insolvency application against Anil Ambani and submit a report to NCLT.

The spokesperson added that the NCLT order will have no bearing on operations of Reliance Infrastructure Limited, Reliance Power Limited and Reliance Capital Limited.

SBI had earlier moved the NCLT Mumbai to recover the given amount from Ambani under the personal guarantee clause of the bankruptcy law.