Home Business Nirav Modi Arrested In London, To Be Produced In Court
Business 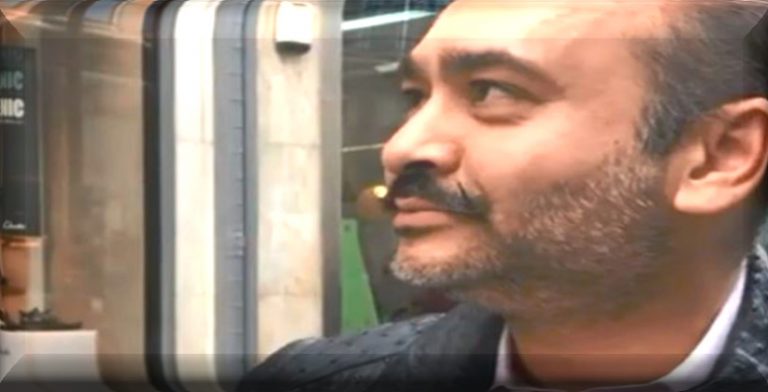 Fugitive Jeweler Nirav Modi has been arrested in London after a provisional arrest warrant was issued against him on March 18, 2019, by the Westminster Court. He will be produced before the court on March 20, 2019.

Earlier, Enforcement Directorate (ED) in the Rs.13,000 crore scam had registered a case against Modi and others under the Provisions of Prevention of Money Laundering Act, 2002, after CBI registered an FIR against him under Sections 120-B r/w 420 of the Indian Penal Code, 1860, read with Section 13(2) r/w 13(1)(d) of the Prevention of Corruption Act, 1988.

We Should Respect, Serve And Worship Our Parents, Chhattisgarh HC Orders Son To Maintain His Step Mother [Read Order]