Home Business NIRAV MODI FRAUD CASE: PNB receives Rs 24.33 crores as the first tranche of recovery from the US
Business 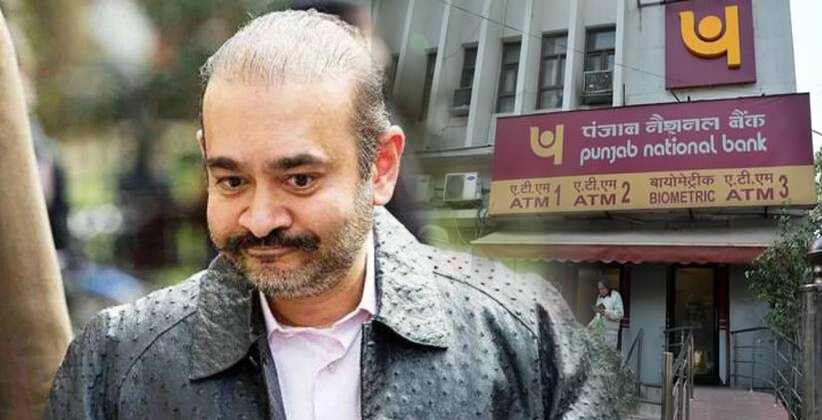 The Punjab National Bank (PNB) informed the Ministry of Corporate Affairs (MCA) that they have received the first tranche of the monies, which amounts to USD 3.25 million which is as equivalent to Rs 23.44 crores in the INR currency in the runaway Nirav Modi fraud and money laundering case from the USA. The news was disclosed by the Central government on Tuesday.

MCA also stated in its release that “Upon the liquidation of the debtors’ assets by the US Chapter 11 Trustee, a total sum of USD 11.04 million (equivalent to Rs. 82.66 crore) is to be offered for distribution to unsecured creditors which includes PNB too. And further recovery would depend on other expenses and settlement of the entitlements of the claimants. The ministry mentioned that a proceeding has been initiated for disgorgement of money from the perpetrators, basically, the independent entities who were either promoted and/or controlled by Nirav Modi/Mehul Choksi.

Earlier, in 2018 the Punjab National Bank Limited had informed MCA that there were 3 companies promoted by Nirav Modi namely, Firestar Diamond, A. Jaffee, and Fantasy (all Inc) who filed for Chapter 11 Bankruptcy Protection in the Southern District of New York, USA. So, PNB requested MCA to back them and join the bankruptcy proceedings in New York, USA so as to help PNB ascertain and acquire its claims from the debtors’ assets.

The order of US Bankruptcy Court of Southern District of New York dated July 26, 2018, acknowledged the claims of PNB from the earnings of sale of the assets of the debtor companies properties. The order even sanctioned that PNB could issue subpoenas/ summons in order to compel the examination of Nirav Modi, Mihir Bhansali, and Rakhi Bhansali under oath. Later, on August 24, 2018, the Examiner fixed by the New York Bankruptcy Court gave his report regarding the modus operandi and ways in which the fraud was committed and how the US-based employees of the debtors were involved in the fraud.

The examiner stated that the most distinguishing feature of the fraud was the supposed disguise of the independent companies which were in reality either promoted and/or controlled by Nirav Modi and they participated in ‘round-tripping’ of the diamonds amongst themselves.

Apart from this, Interpol has also issued a red corner notice against the fugitive wife of Nirav Modi, Ami Modi claiming that she has a hand in the PNB fraud and money laundering case, nearing about USD 2 billion monies. Previously, the Enforcement Directorate (ED) had attached the properties of the Diamond dealer Nirav Modi worth Rs 329.66 crores under the Fugitive Economic Offenders act, 2018 (FEOA). The man owes a huge amount to these National Banks.