No relief for Ajay Gupta, in case against Zee, Delhi High Court says “No content to be removed” 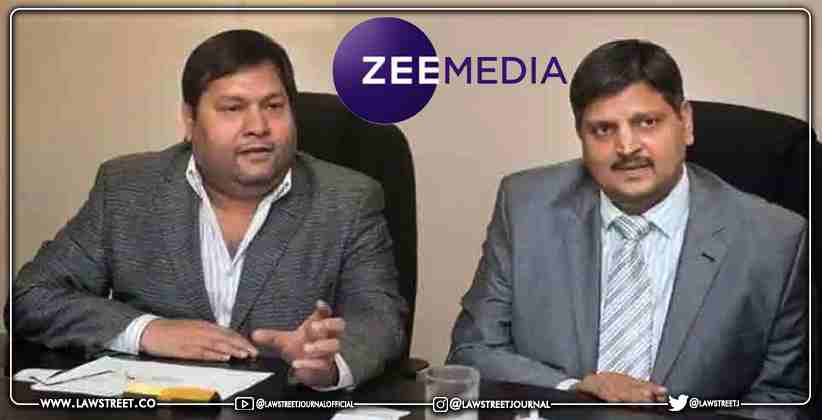 The Delhi High Court rejected to provide interim directions against Zee Media and Diligent Media Corporation Ltd. to bring down the publications/posts, in a petition brought by Ajay Kumar Gupta.

Mr Ajay Kumar Gupta, via the Karanjawala & Co., issued an urgent defamation and permanent injunction suit in the High Court of Delhi, claiming he was wronged by a Zee News episode called "DNA: What is the connection of South Africa riots to India Gupta Family" on July 14, 2021, and a DNA India post published "DNA Explainer: What led to unrest in South Africa" on July 16, 2021.

Interim commands to take down/delete the five broadcasts/publications, as well as a stay on further publishings against the Plaintiff and his brothers, were requested in a request for interim reliefs filed with the action.

Senior Advocates arguing for Mr Gupta, Mr Rajiv Nayyar and Mr Sidharth Bhatnagar, contended that the contents of the articles are per se slanderous and passionately pleaded that an interim order be issued to Zee Media/DNA to take down/delete the disputed posts immediately.

For representation of Zee Media, Mr Sudhir Chaudhary, and Diligent Media Corporation Ltd, Mr. Arvind Nayar, Sr. Advocate participated, directed by Ms. Ritwika Nanda & Ms. Petal Chandhok, Partners, Trust Legal. The Defendants contested the complaint and interim reliefs on the grounds of maintainability due to the Hon'ble High Court's lack of territorial jurisdiction in light of recent judgments issued by the Hon'ble High Court in 2019 and 2020. It was also claimed that knowledge about the Plaintiff and his brothers seems to be generally publicly available, and therefore the Defendants' publications were not slanderous.

The Hon'ble High Court rejected to grant the Plaintiff any interim remedy for the take-down/deletion of the problematic publications after considering the parties. There were no interim orders preventing the Defendants from publishing any more information. The High Court ordered that, subsequent to any future telecast by the Defendants, the Plaintiffs' version be accepted, and that, in the case of the impugned posts, a summary of the Plaintiff's opinions be released. 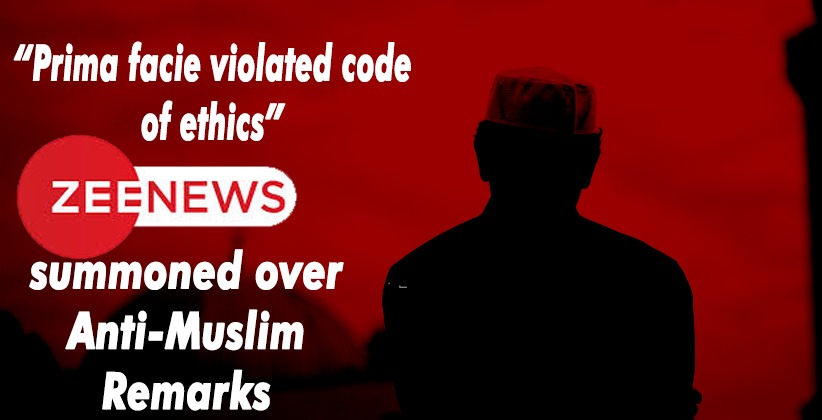 Business Oct 30, 2020 Arundhuti Deshmukh ( Editor: Ekta Joshi ) Shares
0 Shares
The News Broadcasting Standards Authority has summoned Zee News over the special report of editor-in-chief, Sudhir Chaudhary on different ‘Jihad’ practiced in India. NBSA decided to act on the complaint filed by activist Saket Gokhale.The NBSA has come to prima facie finding that the tone and tenor of the program were “divisive’ and the channel was certainly was “targeting a particular community, against the secular ethos of the country.The program aired on March 11, 2020, became...
Read full post