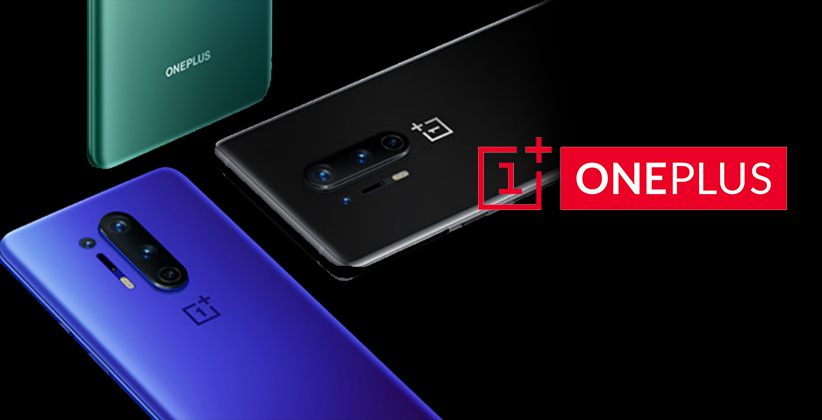 OnePlus is making an investment of Rs 100 crore to expand its offline retail presence in India. It will open 3,000 new stores in even tier 3 and tier 4 cities in line with its strategy to expand to a much wider user base with its smartphones, smart TV and connected devices.

The Chinese Smartphone maker company, which unveiled its latest OnePlus 8T phone priced Rs 42,999 onwards on Wednesday (October 14, 2020), is also focused on strengthening its manufacturing in India and will make its complete line up of smart TVs locally by 2021.

Speaking at the sidelines of the launch event, OnePlus India Vice President and Chief Strategy Officer Navnit Nakra said, "We will get into aggressive retail expansion. We will be investing nearly Rs 100 crore towards deeper market penetration by taking our premium offline experience, which is right now mostly in metro cities and going beyond the metros and expanding to new online and offline retail partnerships.”

He further said that the company looking at launching 14 new stores in the next six months company was planning to take its premium and the mid-premium smartphones to more markets in India than ever before. "We are seeing a phenomenal amount of demand coming from outside the top four metros and top 10 cities."

He noted, we are monitoring the covid-19 situation and the expansion will be a little tempered and being mindful of the situation,”

"At present, we have 30-plus OnePlus Experience Stores and this is a number that we’ll look at taking to 40-45 in the next six months. A majority of our retail stores are in partnerships with larger institutions like Reliance Digital, Poorvika, Sangeetha, Croma, Vijay Sales, Bajaj Electronics as well as large and mid-sized modern trade and general trade partners,” he was quoted as saying.

The open sale of OnePlus 8T 5G will begin on October 17. It will be available in two variants of 12GB RAM/256GB memory and 8GB RAM/128GB memory.

The device features a 120Hz 6.55-inch AMOLED display, Qualcomm Snapdragon 865 chipset, an upgraded 65W fast-charging technology, and a 4,500 mAh battery. The launch of the OnePlus 8T comes a day after Apple unveiled its new 5G-enabled iPhone 12 lineup (priced Rs 69,900 onwards) that will make its way into the Indian market on October 30.

"OnePlus is likely to do well especially in the Rs 30,000-50,000 segment with its broadest ever portfolio and bringing in the latest feature ranging from Display to fast charging and processor.

"Samsung, on the other hand, is also scaling up its portfolio along with aggressive offers on its older generation flagships. So, it will be a battle of ecosystem vs latest features and pricing," he added.