Pseudo news: Untrue claims of Budweiser employee peeing into beer tank for 12 years do the rounds 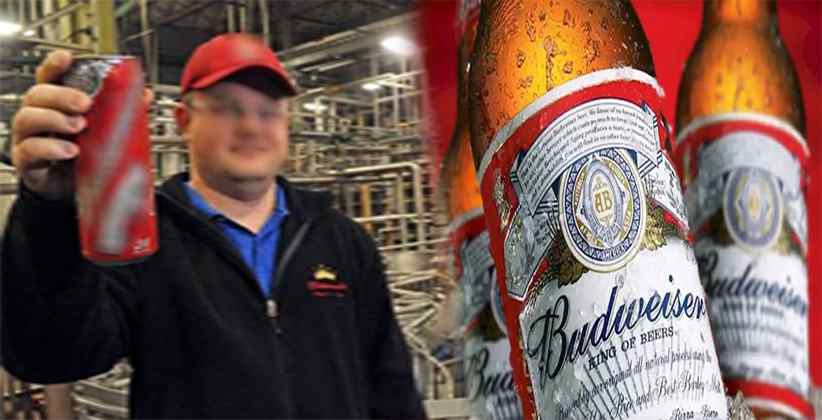 There are several fake stories being published on the world wide web each day. One such news that was recently published without confirmation was about a Budweiser employee who had apparently peed in the beer tank at the company’s manufacturing facility for over 12 years. However, as per reports, the said claim was little but true.

The so-called ‘Breaking News” story was headlined “Budweiser employee acknowledges having been pissing into beer tanks for 12 years.” It quoted that an employee named Walter Powell (Fictitious name to hide his identity) of Budweiser Brewery Experience (Fort Collins CO) has peed in beer tank for 12 years. The employee had apparently stated that he has been doing this for more than 10 years just before bottling.

As per the fake news, Walter has reiterated that he has only worked in Budweiser Brewery Experience (Fort Collins, CO) so the remaining Budweiser made in the other cities are “piss free”. When asked why did he do that? He replied, “I was thinking about nothing, just the WC was too far away, and I was lazy to go.” However, it is to be noted that no such statements were made by him or any Budweiser employee.

The story also claimed how 750 other employees working there never saw him doing this. As soon as thenews was up on the web it was disseminated like wildfire and made viral. It also made its way to social media with several users believing it to be true.

The news further topped Twitter and was posted by various websites with titles such as “You will stop drinking Budweiser Beer after reading this”, “Budweiser employee acknowledges having been pissing into beer tanks for 12 years” making the rounds.

However, the story has been validated as fake as per the latest reports.