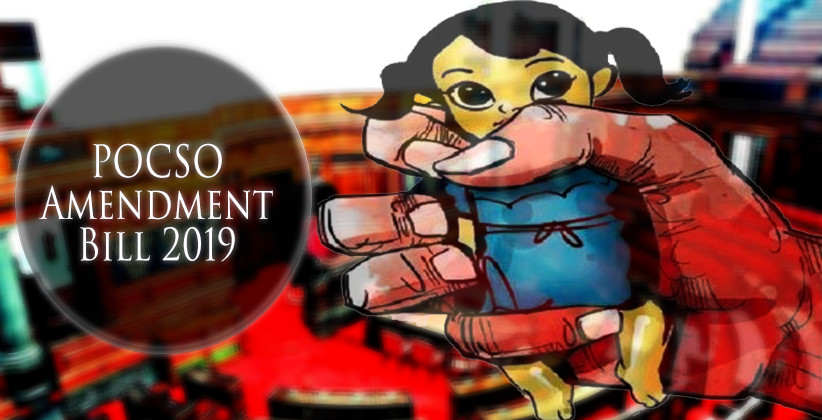 The Bill was introduced in the Rajya Sabha on July 18, 2019, by the Minister of Women and Child Development, Ms. Smriti Zubin Irani.

The notable changes proposed by the Bill are as follows.

Salman Khan and his family in Legal Trouble again.