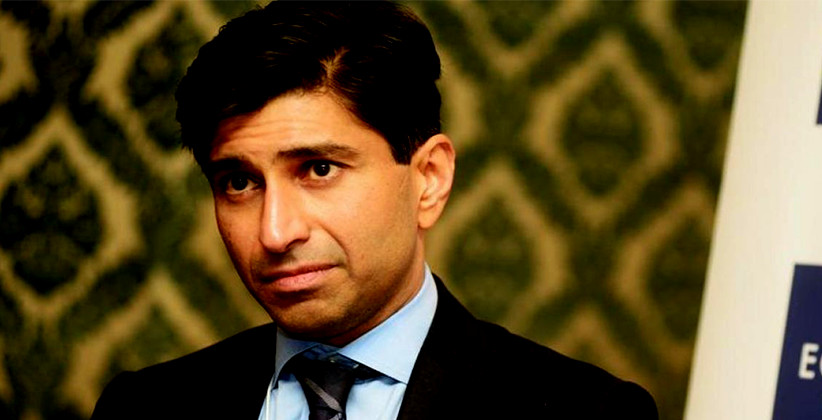 The High Court of Delhi on January 15, 2020 dismissed the Enforcement Directorate’s (ED) bail plea against businessman Ratul Puri, nephew of Madhya Pradesh Chief Minister, Kamal Nath who is the Chairman of the Board of Directors of Hindustan Powerprojects on Tuesday (January 14, 2020) in the infamous case AugustaWestland VVIP chopper scam for money laundering case.

The Court said that all the relevant facts are missing which could prove that the accused in any way is misusing the bail granted to him under any circumstances. Thus, the bail cannot be cancelled.

The Delhi High Court also declined to intervene with any of the decisions of the Special Court.

Since 2009, his firm Moser Baer took various loans from different banks and was unable to pay back debts. Following that, the Central Bank of India in April 2019 declared the firm Moser Baer as fraud for defrauding the Bank of Rs. 354.51 crores.

Justice Suresh Kait of the Delhi High Court dismissed the ED's appeal, noting that four other suspects are already on bail in the case and that businessman Ratul Puri had been in jail for more than 100 days. Justice Suresh Kait said, "It is settled that once bail granted should not be cancelled in a mechanical manner without considering any supervening circumstances which is not conducive to fair trial.. No doubt, the bail can be cancelled only in those discerning few cases where it is established that a person to whom the concession of bail has been granted is misusing the same. However, all those facts are missing in the present case."

Recently, a special CBI court granted bail to Ratul Puri on a personal Rs 5 lakh bond, and two identical guarantees. The court directed him to not tamper with any evidence related to the case.

The Court stated that, “co-accused having similar or greater role than the role of the present accused have already been enlarged on bail.”