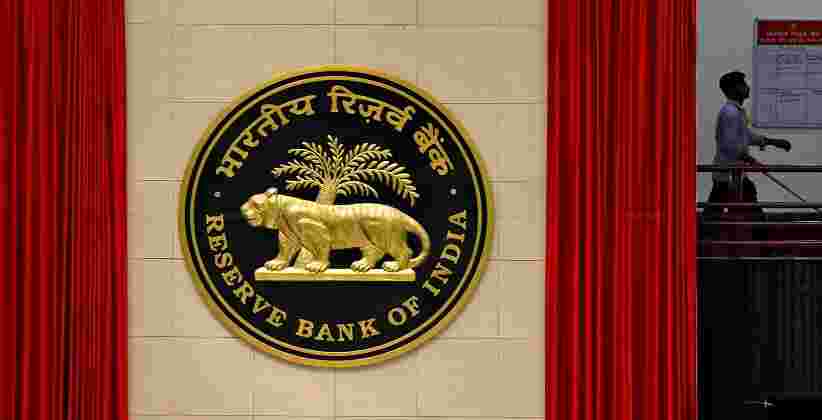 In the latest annual general meeting (AGM), a section of shareholders of Chennai-based Lakshmi Vilas Bank (LVB) has opposed the re-appointment of seven directors including the Managing Director and CEO S Sundar. Instead, the Reserve Bank of India (RBI) has now approved a three-member committee of directors (CoD) who will lead the bank in the ad-interim.

On Sunday (September 27, 2020), LVB said, "the Reserve Bank of India (RBI) has approved that, the day-to-day affair of the bank will be run by a Committee of Directors (CoD) composed of three independent directors. This CoD will exercise the discretionary powers of MD&CEO in the ad-interim."

LVB said, "With Liquidity Coverage Ratio (LCR) of about 262% as on 27th September 2020, against minimum 100 % required by RBI, the deposit-holders, bond-holders, account-holders creditors are well safeguarded."

The outcome of AGM fueled concerns about the governance of the bank in various news items. LVB has clarified on Sunday, saying, Based on voting results of the 93rd Annual General Meeting reappointment of 7 directors was not approved. However, the Bank continues to have a fully functional Board of Directors including 3 independent directors.

"Till a new managing director is appointed, the existing senior management team along with the Board of Directors will discharge the day-to-day affairs of the Bank as usual," said LVB.

Also, LVB ensures that all existing employees of the bank will continue to be in full service as usual, and remain ever committed as usual to serve customers.

Further, LVB said, "The Bank continues to enforce cost reduction measures both of direct and indirect costs. The Bank's provision coverage ratio remains healthy at 72.6%, against the minimum of 70.0% prescribed under PCA. Further, besides existing business, the Bank will continue its focus on capital-light loans."

Meanwhile, LVB states that they will continue the process of considering and evaluating the proposed amalgamation of the "Clix Group" with the Bank, and as was previously informed on 15th September 2020, the mutual due diligence is substantially complete.

However, LVB's shareholders have approved raising the authorized share capital of the lender to the tune of Rs1,000cr. This is subject to RBI approval.

Additionally, the shareholders have also approved a resolution authorizing the bank to undertake capital raising as FPO, Rights issue, QIP, or other available routes to raise capital.

On Monday, LVB stock clocked an intraday low of Rs18.10 per piece, resulting in a nearly 6% drop on Sensex during the opening session. However, the stock has recovered early losses, although trades in red.