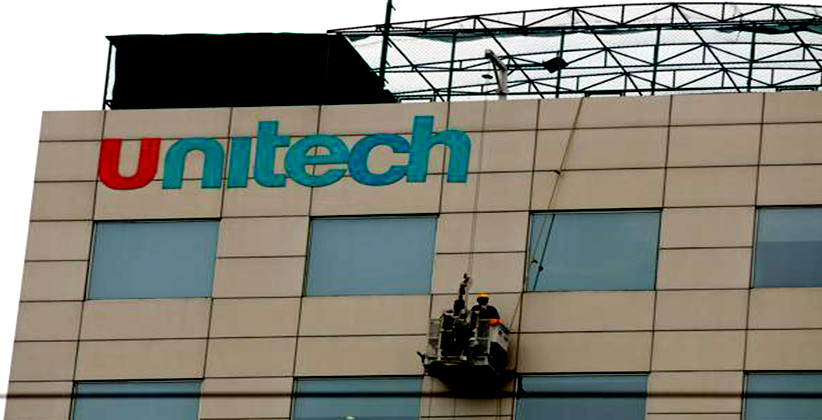 The Noida Authority has asked realtor Unitech Limited, India’s largest real estate builder, to clear its ₹2,743.29 crore dues within 15 days against the land allocated to it for group housing projects or face cancellation of the allotments, officials said on September 4, 2019.

Unitech was allocated land for developing group housing societies in Noida's Sector 113 and Sector 117 with dues of ₹1,203.45 crore and ₹1,539.84 crore pending against them respectively, said Noida Authority in a statement.

The company was issued notices respectively on 24 August and 30 August for clearing the two dues, it said.

"On the plot in Sector 113, the group has also come up with 17 towers without getting the map cleared by the authority, in violation of the Noida Building Regulation, 2010," it added.

“Unitech also tried to have an agreement to sell 19,181.50 sq metre of land to M/s Sethi Residents and M/S GMA Developers, making them third-party, without seeking the authority's permission. This was done in violation of the lease law," it added.

The Noida Authority said it has sought Unitech's explanation in these two cases within 15 days besides payment of the pending dues, failing which it would initiate legal action against the realtor after issuing recovery notice and cancelling the land allotment.

(With input from agencies)