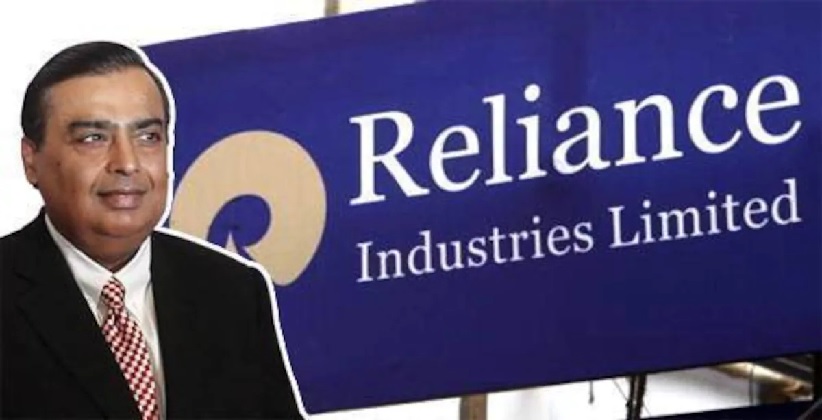 Business Jun 19, 2020 Manthan Pandit ( Editor: Ekta Joshi ) 51 Shares
51 Shares
In delivering on a promise given to shareholders in August last year, Reliance has become net debt-free by raising Rs 168,818 crores in two months through the largest ever-rights issue in the country and a series of stake sales deals in its Jio Platforms arm.

While India was subjected to a lockdown due to the Covid-19 pandemic, the conglomerate raised Rs 53,124.20 by offering shares to existing shareholders, and another Rs 115,693.95 by selling Jio Platforms stake through 11 deals. Chairman Mukesh Ambani said, “I have fulfilled my promise to the shareholders by making Reliance net debt-free much before our original schedule of 31st March 2021.

He assured shareholders that in its ‘golden decade,’ RIL NSE 6.25 % will set even more ambitious growth goals and achieve them. Remarking further, he added, "On the proud occasion of becoming a net debt-free company, I wish to assure them that Reliance in its Golden Decade will set even more ambitious growth goals, and achieve them, in fulfillment of the vision of our Founder, Dhirubhai Ambani, to consistently increase our contribution to India's prosperity and inclusive development." RIL on Thursday (June 18, 2020) announced the 11th investment in Jio Platforms with the Public Investment Fund (PIF) of Saudi Arabia purchasing a 2.32 percent stake in the company for Rs 11,367 crores. PIF joins a list of international investors including Abu Dhabi’s two largest sovereign investment arms — Abu Dhabi Investment Authority and Mubadala, private equity firms Silver Lake, Vista Equity Partners, General Atlantic, KKR, TPG, L Catterton and Facebook with its latest investment in Jio Platforms. The said companies collectively own a 24.70% stake in the reliance subsidiary at present.  In a report on June 10, 2020, Bernstein had stated that the RIL-Facebook partnership could emerge as a core platform for India's digital economy and as more consumers and small businesses move online it could unlock a $2 trillion digital market.  Ambani had announced the target of making the group net-debt free at Reliance Industries' 42nd annual general meeting in August 2019, saying the group has "a very clear road map" to make it happen within the next 18 months. 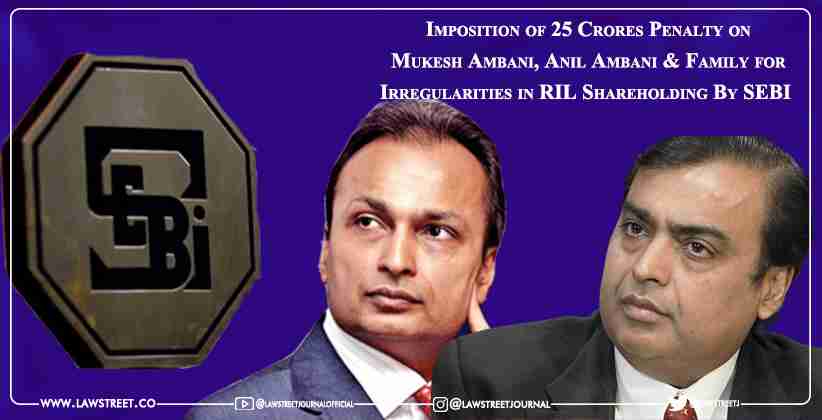 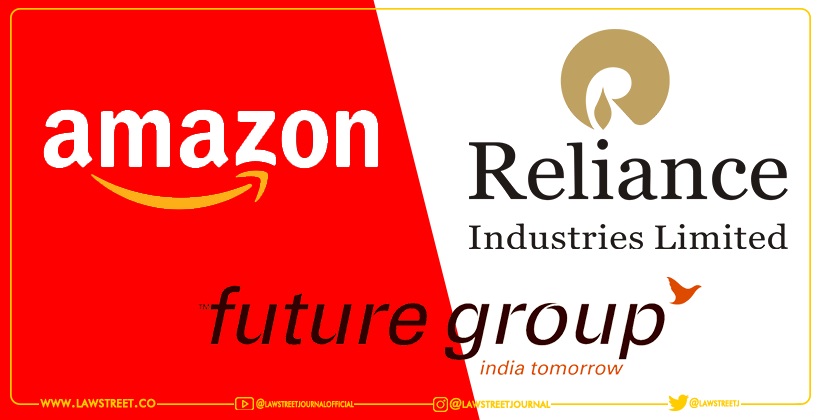 Judiciary Feb 03, 2021 Gautami Chakravarty ( Editor: Ekta Joshi ) 1 Shares
1 Share
The Delhi High Court had earlier issued a notice on Amazon's plea seeking interim injunction against Future Retail Ltd. (FRL) and Reliance Industries Ltd's deal worth nearly Rs. 25,000 crores  which was approved by a Board Resolution of FRL last year. The Delhi High Court today granted interim relief to Amazon directing all authorities and parties to maintain status quo on the deal until a detailed interim order on the case is made.The Court was hearing a plea by Amazon Inc. against...
Read full post