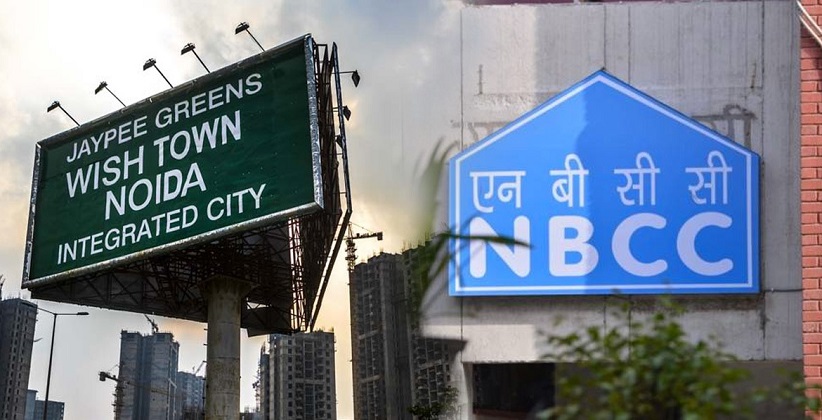 A resolution plan which was submitted by State run NBCC ltd. was approved by a bankruptcy court on 3rd March, 2020, Tuesday in order to acquire Jaypee Infratech Ltd, by offering relief to thousands of stranded homebuyers in the property developer’s stalled projects in Noida and Greater Noida.

The chief seat of the National Company Law Tribunal (NCLT) cleared the NBCC proposition to assume responsibility for fragmented activities of Jaypee Infratech and finish completion of around 20,000 flats throughout the following three and half years.

NCLT coordinated that the ₹750 crore stored by Jaypee Infratech parent Jaiprakash Associates Ltd with the Supreme Court's library will be a treated as part of the plan.

The bench stated, "₹750 crore would be treated as a major aspect of the arrangement". The bench included that specific changes were made to the plan endorsed by it.

“These modifications will be clear once the details are out on Wednesday,” said Anuj V Jain, Interim Resolution Professional, Jaypee Infratech.

Specialists said resolution of large companies in distress under the Insolvency and Bankruptcy Code (IBC) offered hope to investors.

"Clarity has emerged in the IBC process due to various amendments to the code as well as judicial pronouncements, and there is much more confidence in the bankruptcy resolution process now," said Sumant Batra, managing partner of law firm Kesar Dass B and Associates.

"While the resolution of Jaypee Infratech is another encouraging sign, it being a government agency coming forward, it is too early to say sentiments are going to improve dramatically for the real estate sector as a whole due to Jaypee," he added.

The other contender was Suraksha Realty, a Mumbai-based real estate firm.

There were 13 banks and more than 23,000 home purchasers which had the voting rights in the Committee of Creditors (CoC), and it was chosen by CoC that home purchasers and moneylenders would decide on both the offers — NBCC and Suraksha Realty — simultaneously.

NBCC, which will build up the undertaking in a phased manner, is required to start the work from April 2020 as referenced in its revised offers. When work starts, the State-claimed firm should finish the task in 42 months. Around 22,000 flats are to be worked across various housing ventures that were launched by Jaypee Infratech in Noida and Greater Noida.

In August 2017, Jaypee Infratech went into insolvency process after the NCLT admitted an application by an IDBI Bank-driven consortium.