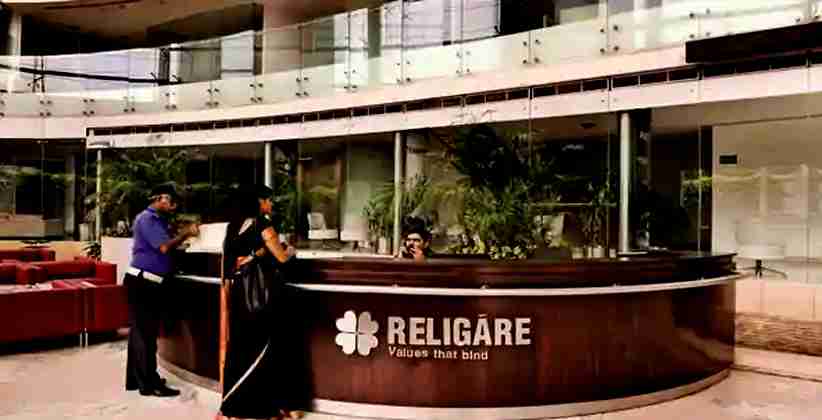 The High Court on October 3rd, 2020 (Saturday) was seeking a reply on Shivinder Singh’s bail plea. Justice Suresh Kumar Kait had issued a notice for Shivinder’s plea and had sought out a response from the Delhi Police Department and also the RFL. The case dealt with the misappropriation of funds of Religare Finvest Ltd (RFL). Singh had challenged a trial in the court on September 25th, 2020 ordering the dismissing of the bail plea.

Senior Advocate Mohit Mathur, who is also appearing for the complainant RFL, said in his statement that he will also file a reply to the contention which was raised in the petition by Shivinder Singh. The trial court also saw many economic offences which had extremely deep-rooted conspiracies are entangled and this was necessary to be considered as grave offences which were affecting heavily, the economy of the country. The trial court also concluded that this was prima facie established from the investigation done, with Singh in the foreseen conspiracy with the other tangled gains to RFL to the overall of Rs 2,397 crore.

The following people, Shivinder Singh, Malvinder Singh, Sunil Godhwani, Kavi Arora, and Anil Saxena were all arrested by the Economic Offences Wing of Delhi Police last year. The counsel stated that all the evidence was documented and was seized and there was no tampering of evidence whatsoever.

The police had been opposing the plea bail on the say that huge financial frauds have been committed in lieu of the situation and that Shivinder Singh was not entitled to bail. Public money had been swindled by Singh all way.

The Enforcement Directorate, seeing this situation, lodged a money laundering case based on this.

BMW Group India to increase prices of BMW and MINI cars by up to 3% from November 1, 2020