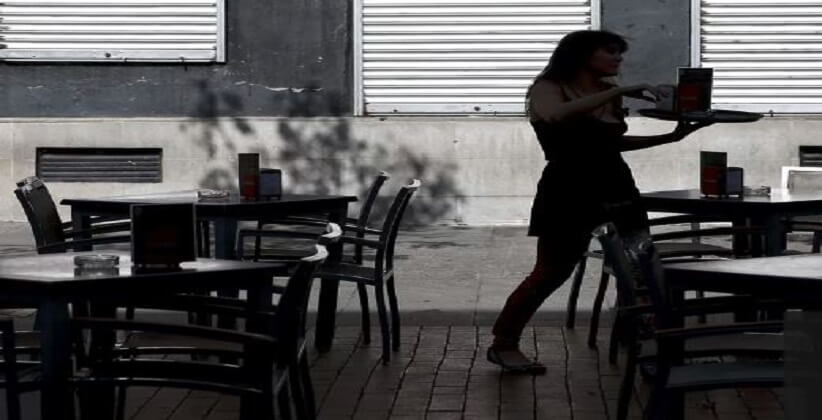 The petitioner, Nihit Dalmia, in his petition, claimed that the restaurant staff had misbehaved with him because he refused to pay over Rs. 500 as service charge.

After the consumer panel issued a notice to the restaurant, the restaurant agreed to settle the matter by paying Rs. 18,000 as compensation to the petitioner.

The plea stated that the “The Ministry of Consumer Affairs, Food and Public Distribution guidelines state that it is not mandatory for consumers to pay service charge at restaurants and that it is solely the discretion of consumers if they want to pay the amount or not. In the interest of justice, the claim amount and the compensation should be allowed with interest on the said amount.”