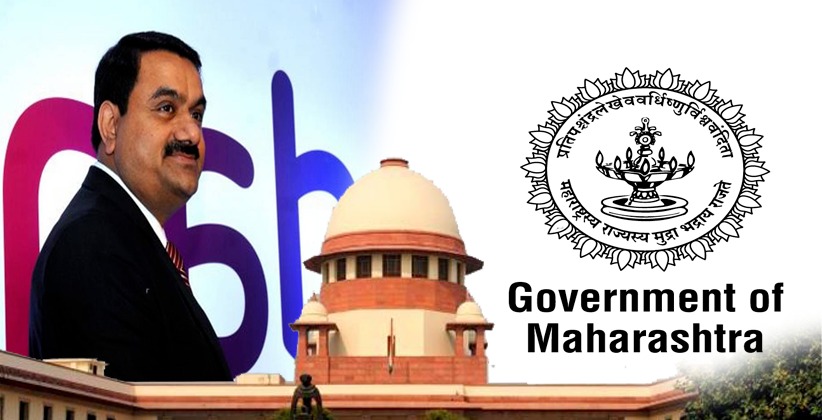 A Public Interest Litigation (PIL) has been filed in the Supreme Court that has asked for the revocation of the $1 billion (approximately ₨ 75.59 crores) Memorandum of Understanding that was signed by the Maharashtra state government with China’s Great Wall Motors.

Memorandum of Understandings (MoU) signed with several Chinese companies are the newest targets that have come to notice of the public after the recent rise of anti-China sentiment in the entire country.

The petition also comes at a time of rising tensions on the border between China and India, specifically about the Line of Actual Control (LAC).

The petition also happens to ask for the cancellation of the $300 million (approximately ₨ 22.68 Crores) Memorandum of Understanding that was signed between the Adani Group and China’s East Hope Group for manufacturing solar power equipment in Mundra Special Economic Zone on June 20, 2017. The memorandum of understanding (MoU) signed had proposed to establish manufacturing units at Mundra special economic zone in Gujarat to produce solar power generation equipment, chemicals, aluminum, and animal feed, a statement by the Indian Consulate in Shanghai said.

The Petition was filed by, Supriya Pandita, a 25-year-old resident of Jammu.

The public interest litigation also opined that conducting transactions for business with Chinese companies at a time when soldiers of our country were losing their lives at the border in conflicts with the Chines, was contradictory to the sentiment and will of the people of India.

Paying heed to the recent decision of the Indian government to disallow 59 Chinese apps and ban them, the petition stated that while such government measures were welcome, letting Memorandums of Understanding to be made with companies that were from China will effectively send a “wrong message” to the people of India.

The PIL went on to state that the “national security threat” referred to by the government to ban the 59 Chinese apps should be put in place uniformly. It should also apply to a cancellation of Memorandums with Chinese companies.

The government forbid 59 Chinese apps, including prominent social media companies such as TikTok, Helo, and WeChat, to oppose the threat posed by these mobile apps to the country’s “sovereignty and security,” it said in a press release on June 29, 2020. ShareIT, UC browser, and shopping apps Clubfactory and Shein are among the other prominent apps that have also been banned following the border clashes.

The government stated that these apps were engaged in activities “prejudicial to sovereignty and integrity of India, defense of India, the security of the state and public order.” The ban has been applied under Section 69A of the Information Technology Act, 2000, and read with relevant provisions of the Information Technology (Procedure and Safeguards for Blocking of Access of Information by Public) Rules 2009, the government went on to say. The government also mentioned several complaints about the lack of data security and complaints of data of Indian users being transferred out of the country without permission.

The plea has opined that discriminatory treatment for “select businesses” and “select states” to enter into transactions and sign memorandums of understanding with various Chinese organizations was opposed to Narendra Modi’s, India’s Prime Minister’s call for “Atmanirbhar Bharat”.

Adani Group continues to state that the rumors that are circulating on social media concerning the signing of a $300 Million deal in a memorandum of understanding with the Chinese company East Hope Group in 2017 are outdated and essentially inaccurate.