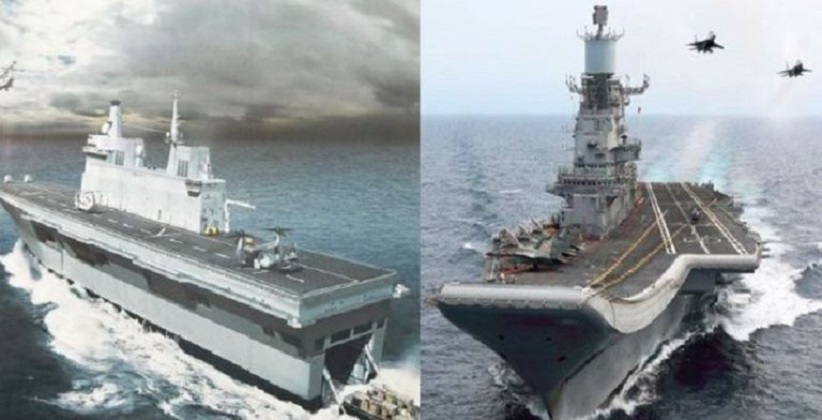 Reliance Naval & Engineering Ltd has filed a complaint against a senior naval officer to the defence ministry for favouring its competitor, Larsen & Toubro, in a contract because his son is employed there.

The allegations made by RNEL and Defence Ministry include ‘favouritism and supplying of insider information’ on which an internal inquiry has been initiated. The complaint has stalled Rs. 20,000 crore ‘Make in India' naval warship deal.

The contract to make four warships in India has been on fire since last year when the defence ministry shortlisted L&T and RNEL.

Vice-admiral has also sent across his views on the matter after the defence ministry began a probe, officials told, a spokesman for RNEL said: “Yes, we have filed an official complaint in the matter.” He declined to go into details.

On the other hand, all the allegations are denied by L&T officials, the Top official of Larsen & Toubro said that “Our Company does not engage in such acts and the organization's ethos does not permit engaging in anything against our value system."

Companies were shortlisted in 2017, but the next step in the procurement process for opening of commercial bids and determining the winner has now been stalled.

Meanwhile, on May 31 independent auditors had raised doubts on L&T’s shipbuilding arm continuing as a ‘going concern’ due to liabilities after multiple years of losses.

Most of the major contracts have gone to public sector shipyards which are currently burdened with orders beyond their building capacity.