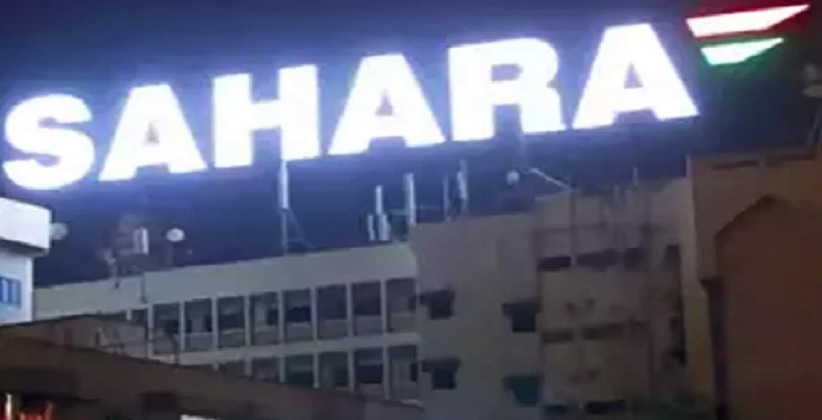 Amid the COVID crisis, many businesses are planning to use cost-cutting methods in order to cope up with the losses suffered during the three months nationwide lockdown. However, on 15 June 2020, the Sahara Group has announced to give pay hikes and promotions to its employees.

The Sahara Group said that it is also planning to recruit people from Uttar Pradesh who have recently migrated back to the state from across the nation. They would be appointed at the local level based on their qualifications in various business activities of the group, a company statement said.

The company, however, admitted that economic activities of the business have been adversely affected because of the lockdown and the group is facing the economic repercussions in this unprecedented situation.

“Undoubtedly, it is a difficult phase for everyone, yet as the guardians of our employees, it is the responsibility of us all to see that the families of workers do not go through any livelihood crisis. If we take care of them, it will be a great contribution of all our business organizations to the interest of humanity, society, and nation at such a difficult time,” the statement added.

The group, in its statement, has also appealed to other small and big organizations to give paramount importance to the livelihood of their respective employees.

The company added that it has given one cadre promotion to its 4,05,874 field workers. In addition to this, around 4,808 office workers were given a promotion with salary increment. The company has a total workforce of 14 lakh workers associated with its various business verticals. It also said it is unlikely to lay off any worker from any of its business verticals. Also, the workers will get full-time security to continue work.

In April 2020, Sahara chief Subrata Roy had assured full support to all its workers, customers, and investors in dealing with the pandemic. He also urged them to strictly follow the government guidelines on the nationwide lockdown as individual soldiers in this fight.

“It (Sahara Group) has taken a strong decision of not laying off any of its workers from any of its business verticals due to the pandemic,” the company statement said.

Apart from Sahara Group, companies such as Amazon, HCL Technologies, Capgemini India, and Nestle India are following this opposite trend− hiring more, increasing pay, and offering promotions. E-commerce giant Amazon India said it will hire 50,000 ‘seasonal’ or temporary workers to meet the surge in online demand for products amid the pandemic.

French tech-company Capgemini India decided to give a single-digit salary hike to 70 percent of its staff in April. HCL Tech has said earlier that it will honor job offers that are already made to around 15,000 freshers.

HCCB has promised to give a 7-8 percent salary increment to its 7,000 direct employees. Popular for manufacturing beverages such as Coke, Sprite, and Thumbs Up, the company has 15 factories across India. Nestle India has said that it will pay full salaries to its employees for a minimum of three months to protect them from the fallout of the pandemic.

Sahara Pariwar Ltd. is a private conglomerate, founded in 1978 in Gorakhpur and presently headquartered at Lucknow, India. The company deals in financial services, construction, mass media retailing, IT services, and outsourcing.

Madras HC Issues Notice to Union Against the conduct of Online Classes Amid Lockdown, points out Absence of Requisite Guidelines Under the IT Act, 2000 to Allow it