SBI to Sell 2.1 percent Stake in SBI Life through OFS to Conform to Shareholding Norms 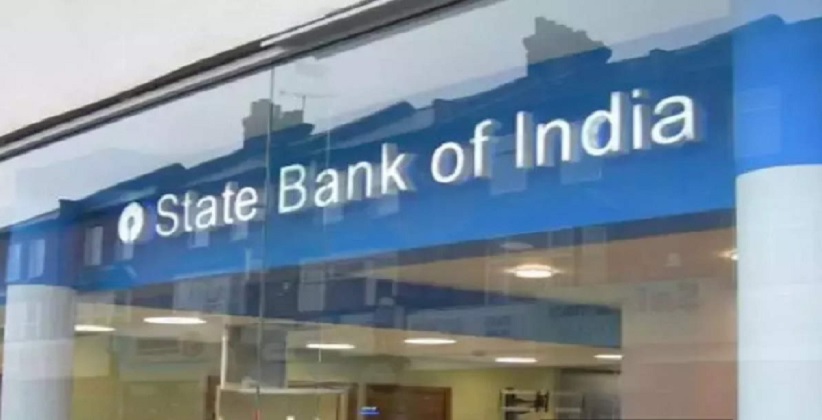 On Tuesday, 16 June 2020, the State Bank of India stated that it has sold 2.1 percent of its stake in its subsidiary SBI Life Insurance Company through the Offer for Sale (known as OFS) route to comply with Shareholding norms laid down by the Reserve Bank of India.

The OFS took place in tranches on 12 June 2020 and 15 June 2020, the bank said in a regulatory filing without specifying the sum earned by the selling of shares. Based on the floor price of Rs 725 a share for the OFS, SBI received an additional Rs 1,522.50 crore by selling 2.1 crore shares of its life insurance subsidiary.

The bank said in its regulatory filing, “We, State Bank of India (seller) as one of the promoters of SBI Life Insurance Company Ltd (target company) have sold 2,10,00,000 equity shares of the face value of Rs 10 each of the target company, representing 2.10 percent of the total issued and paid-up equity share capital of the target company, through the stock exchange mechanism.” Previously on 11 June 2020, SBI Life announced that the promoter SBI had fixed the floor price for the OFS. The selling was conducted by the seller with a view to achieving the minimum public shareholding in the target firm as specified by the rules of SEBI, said SBI. As a result, SBI's shareholding in SBI Life has fallen to 55.50 percent from its previous holding of 57.60 percent.

In September 2019, SEBI, the market regulator, expelled SBI Life Insurance for failure to meet with the Minimum Public Shareholding (MPS) requirements and advised the insurer to be cautious in the future. SBI Life began as a 74:26 joint venture between the country's largest lender SBI and BNP Paribas Cardif (France). According to the Securities and Exchange Board of India (SEBI) listing regulations, the promoters have three years from the date of listing to the holding to 75per cent. If the stake is higher than 75 percent owing to acquisitions such as open bid or delisting, the promoters would get one more year to bring down the stakes. According to SEBI guidelines, SBI Life's promoter shareholding is well below the minimum threshold. Last year in June, BNP Paribas Cardiff cut its shareholding in the life insurer by selling 2.5 percent of its stake in the company. It sold more than 16.5 percent of the insurer's share in 2019 for more than Rs 9,200 crore. Shares of SBI Life closed 0.2 percent lower on BSE at Rs 741.45. SBI Life Insurance (SBI Life) reported an 8 percent increase in pre-tax profit for the March 2020 quarter to Rs 522 crore, compared to Rs 482 crore for the same period of the last financial year. Net profit jumped 16 percent to Rs 531 crore from Rs 458 crore, due to a lower tax provision.