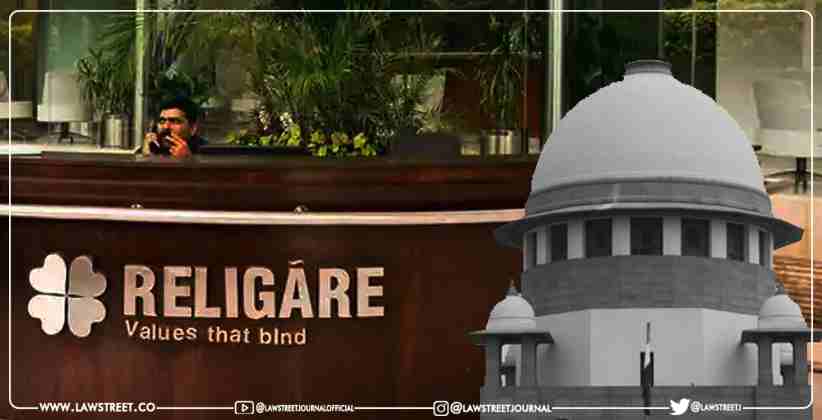 On Friday, 3rd September 2021, the Supreme Court questioned the Delhi Police regarding the time which they need to complete their investigation against Shivinder Mohan Singh, who was the Healthcare promoter at Fortis in a Money Laundering Case.

ORDER OF THE DELHI HIGH COURT

The Delhi High Court, on 14th June 2021, had set aside the order of the trial court, which granted bail to the respondent, stating that there were various problems in the judgement of the Trial court, produced on 3rd March 2021  due to which justice could not be delivered.

The High Court also stated that it is essential that the accused should be in detention in order to completely reveal his conspiracy and seek the money which he had credited for his personal benefit.  Therefore, the court had cancelled the bail which was granted to him by the Trial court while keeping in mind the guidelines set out by the Apex court for the cancellation of bail in the Kanwar Singh Meena Case.

ACCUSATIONS AGAINST THE RESPONDENTS

The accused Shivinder Mohan Singh is booked under Sections 3 and 4 of the Prevention of Money Laundering Act, 2002. It is believed that he along with his brother Malvinder Singh, and Sunil Godhwani, committed a fraud of Rs. 3000 Crores when they owned Religiance Finvest.

The accused filed a special leave petition, however, the Supreme Court issued a limiting notice requiring the Delhi police to inform the court of the time required for probing into the matter.