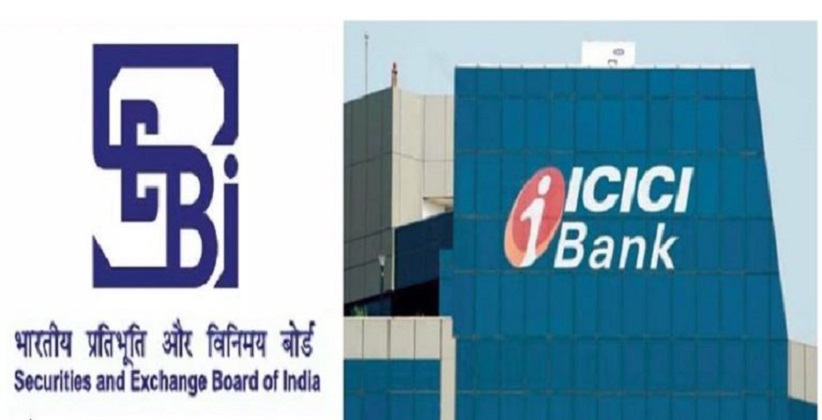 A preliminary examination conducted by Securities and Exchange Board of India (SEBI) has favoured adjudication proceedings against ICICI Bank and its CEO Chanda Kochhar for alleged violation of listing disclosure norms regarding ‘conflict of interest’ in her husband’s business dealings with the Videocon Group.

A senior official has said that the ICICI Bank may face a penalty of up to Rs. 25 crores under the relevant SEBI regulations, while the fine for Ms. Kochhar may go up to Rs. 1 crore besides other penal actions.

A formal adjudication process will commence after taking into account the replies to the show-cause notice issued to the Bank, Ms. Kochhar and others in the matter.

Ms. Kochhar has gone on leave till the completion of the enquiry but would continue to be MD and CEO as per the bank’s regulatory filing. In her absence, the group’s life insurance arm head Sandeep Bakshi has been appointed as a whole time director and COO.

The issue revolves around the extending of Rs. 3,250 crore loan to Videocon Group by the bank in 2012 and the involvement of Kochhar’s family members in the restructuring of the loan. 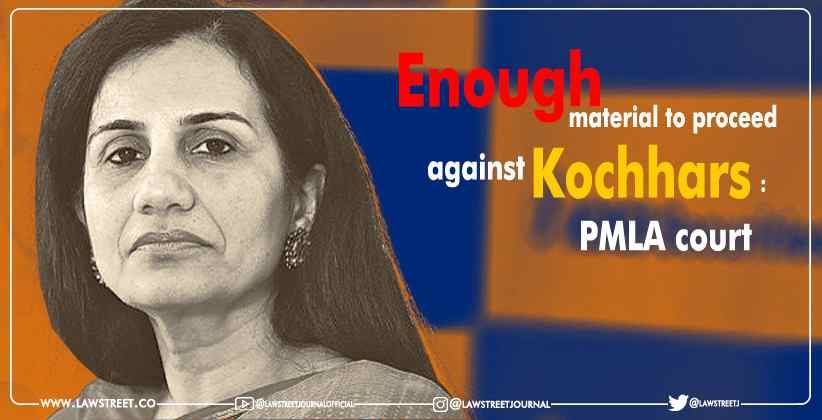 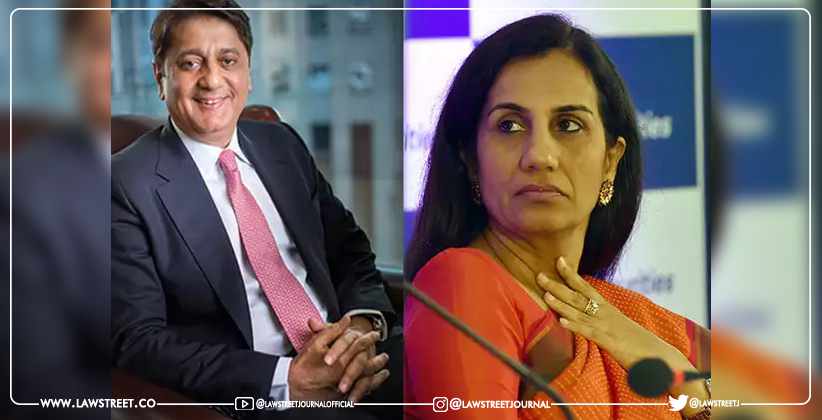