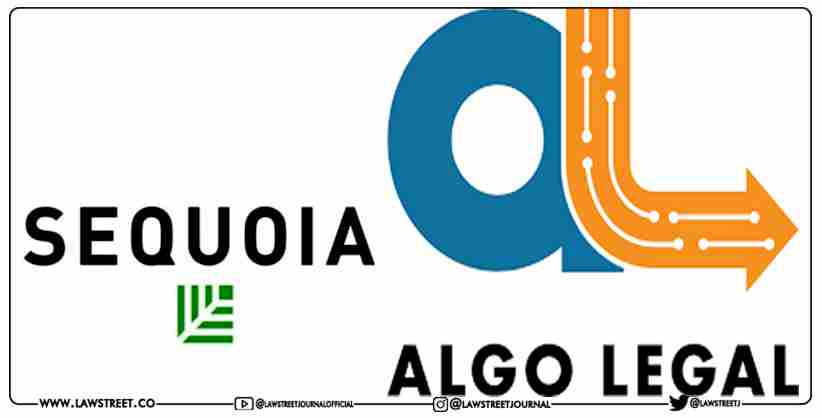 Sources familiar with the matter tell us that Sequoia Capital ( a Venture Capital  firm) has sent a note to a handful of its portfolio companies informing them that it has cut connections with Algo Legal, a law firm founded by its former general counsel, Sandeep Kapoor, due to "concerning incidents."

Here is the statement of Sequoia in the note:

“A recently concluded investigation in a portfolio company has also brought concerning details to light regarding such entities. Sequoia India and Southeast Asia (and affiliate entities) have terminated all arrangements pursuant to which any services were being provided to the firm by Algo Legal and related entities and has referred the matter to legal advisors to seek their counsel on actions, if any, to be taken.”

Sequoia Capital also requested select portfolio companies to notify legal firm AZB & Partners or its INSEA team whether any of their companies are clients of Algo Legal or its connected entities, such as Themis, Quant LegalTech India, OneDelta Technology Solutions, and OneDelta Synergies Singapore.

Sandeep Kapoor was unable to comment at the moment. Sequoia Capital refused to comment on the story. At that point, Kapoor stated that he was unaware of any emails sent by Sequoia Capital India and SEA to their portfolio companies on Algo Legal.

“In fact, we are not even aware of any proof that you refer to in your question. Sequoia has not formally or informally informed us of any probe of any sort.”