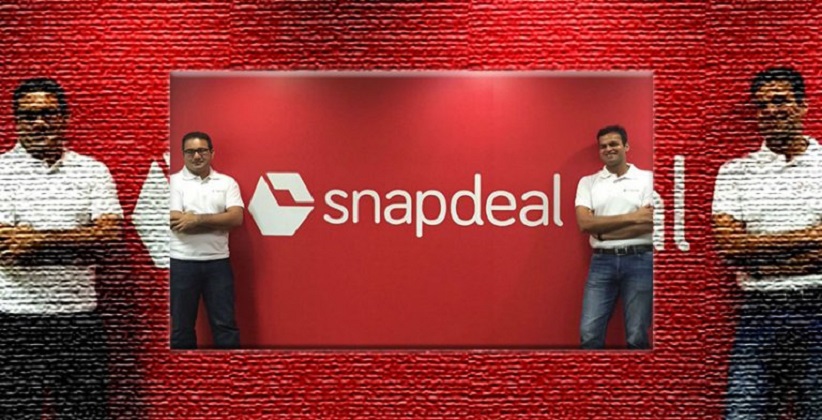 The Rajasthan police have registered a case against Snapdeal founders CEO Kunal Bahl and COO Rohit Bansal after a local Congress leader alleged that the online shopping site sent him fake products.

The Police have booked them for cheating under Section 420 of the Indian Penal Code, 1860, pursuant to a complaint filed by businessman Indermohan Singh Honey that instead of a Woodland belt and a wallet, he was delivered fakes.

Singh has reportedly placed the order on July 17, 2019, paying online for it.

In his complaint lodged at the city’s Gumanpura police station, Singh said that he suspected the genuineness of the products delivered at his home, and took them to a Woodland showroom.

The staff there examined the products and said they were “duplicate and fake", Gumanpura station house officer Manoj Singh Sikarwal said.

An assistant sub inspector has been assigned to investigate the case against the Snapdeal founders.

This is not the first time that Singh got a bad deal from the shopping site. He claimed that some months back Snapdeal did not deliver the wrist watch he ordered, while a message from the site showed that it had reached his home. However, he got a refund when he complained.