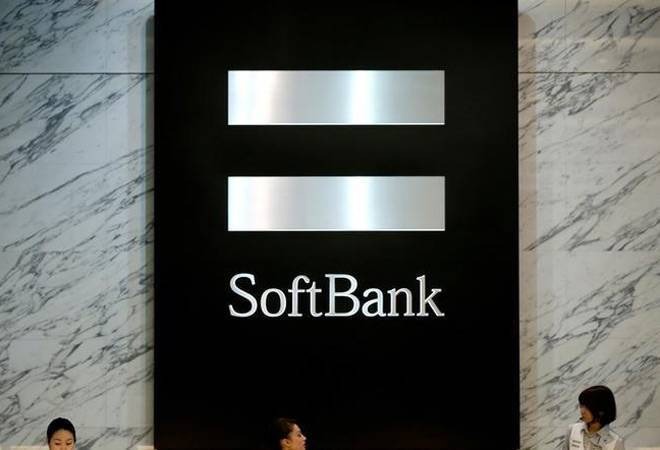 Chief Executive of Softbank Masayoshi Son is undertaking an Asset MonetisationProgramme to raise USD 41 billion to fund share buybacks and reduce debt, due to a series of soured technical investments that drove the Softbank Group Corp of Japan to a record annual loss.

The tech conglomerate has announced that it expects to record a profit of about 600 billion yen (USD 5.6 billion) in the April- June quarter on the sale of part of its stake in T-Mobile USA and the revaluation of the stock it still owns. The derivative liability from call options received by Deutsche Telekom, the top shareholder of the wireless carrier, is not included in that figure. Softbank’s leveraged balance sheet has earned it an oversized presence in Japan's junk bond market, backed by a dedicated retail investor base with a brand name that also owns Japan's third-largest wireless carrier.

The massive asset sale program caused concern among credit rating companies, with Moody's analysis of last week's outlook – reigniting a dispute with SoftBank, which in March called for its ranking to be withdrawn.

Recently, on 20th June 2020, Softbank Group Corp announced that it will invest $2 million or more in 14 US startups led by black founders and other underrepresented groups as a part of its effort to fund more and more for a diverse array of entrepreneurs. Investments will be part of the Emerge accelerator program, which works with Softbank Investment Advisers &WeWork and focuses on under-represented entrepreneurs. The 8-week program, introduced in May of this year, provides early-stage start-ups with exposure to key SoftBank experts and portfolio firms, educational sessions, and connections through the global WeWork Labs network to help scale their business.

Sandeep Mathrani, CEO of WeWork, said, “At WeWork, we are committed to helping foster change & demonstrating this through action. In partnership with SoftBank, we started to Emerge to utilize our platform in support of underrepresented founders, but also to ensure there is more diversity within the startup ecosystem. It is exciting to see the progress these 14 innovative startups have made, and I’m so confident they will continue to have a positive impact on our communities in the months and years to come.”

Earlier in June, Softbank announced a $100 million Opportunity Fund to invest only in companies led by people of color. The fund was set up in response to the worldwide protests caused by the death of George Floyd in police custody resulting in police brutality. The tech giant Google also announced a $175 million economic opportunity package to support black business owners, job seekers, startup founders, and developers. Google and Alphabet CEO Sunder Pichai said in a note sent to the company, “We know that racial equity is inextricably linked to economic opportunity.” The tech giant has also launched # GoogleforStartups Accelerator for Black Founders which is a 3-month Seed to Series A startups.