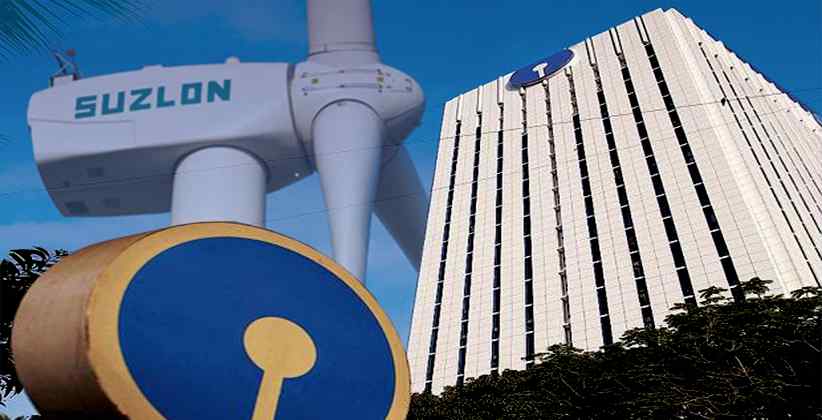 As reported on 20th February, 2020, State Bank of India (SBI) has approved a restructuring plan proposed by Suzlon Energy Ltd as the first step towards saving the stressed wind power firm, according to two bankers familiar with the matter. Suzlon's debt of Rs. 12,700 crores will be converted into a sustainable and unsustainable debt plan that is likely to be repaid over 20 years. The sustainable debt is 32-35% of the total which will be repaid over the first 10 years, a debt where the principal value of all debts owed to the lender's can be repaid if the future cash flow remains at their current level.

It has been further put forth that the lenders led by SBI will pick up the stakes of 10% in Suzlon and stakes of 49% in it's subsidiary - Suzlon Global Services Ltd. (SGSL). An equity of Rs. 275 crores has been promised.

“The promoter has assured bankers that there will be an orderly sale and that everybody will be allowed to exit over the next three years,"

SBI's approval is the first step to the resolution process wherein the plan is being circulated among other lenders for their approval under the inter-creditor agreement (ICA). The plan must be approved by 66% of the lenders in the consortium. The plan is likely to be implemented by 31st March, 2020 but bankers have mentioned that it might get extended.

Nearing the end of 2019, a net loss of Rs. 743 crores was reported. The group has continued to incur losses because of lower volumes and higher finance costs.