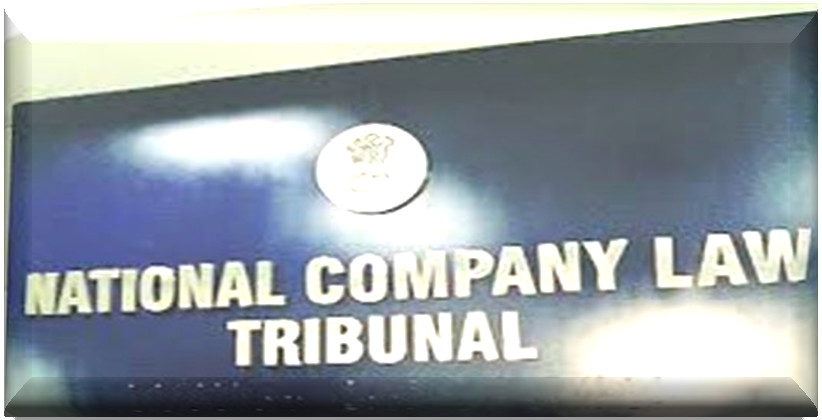 The National Company Law Appellate Tribunal (NCLAT) on March 20, 2019, has held that statutory liability, including income tax and value added tax dues, of debt-ridden companies are ‘operational debt’. Thus making the Income Tax department of the central government, the sales tax department of the state government and other local authorities, operational creditors.

A two-member Bench headed by Chairman Justice S.J. Mukhopadhaya passed the judgment on appeals filed by the income tax and other services tax departments of the various states against decision of various Benches of National Company Law Tribunals (NCLT).

The learned counsel appearing for the respondent companies contended before the NCLAT that Income Tax cannot be in the nature of operational debt as it refers to the claim in respect of goods or services, including employment or a debt in respect of repayment of dues of the central, state government or local authorities.

Rebutting the contention, the appellants submitted that operational debt also included debts arising under any law payable to the central and state government.

Holding the statutory dues of debt ridden companies as operational debts, the Bench added that for this very reason the Income Tax Department, Sales Tax Departments and Local Authority, entitled for dues are ‘operational creditors’ under Section 5(20) of the Insolvency & Bankruptcy Code, 2016. “We also hold that income tax department of the central government and the sales tax Departments of the state Governments and local authority, which are entitled for dues arising out of the existing law are ‘Operational Creditor’ within the meaning of Section 5(20) of the I&B Code’,” said the appellate tribunal.