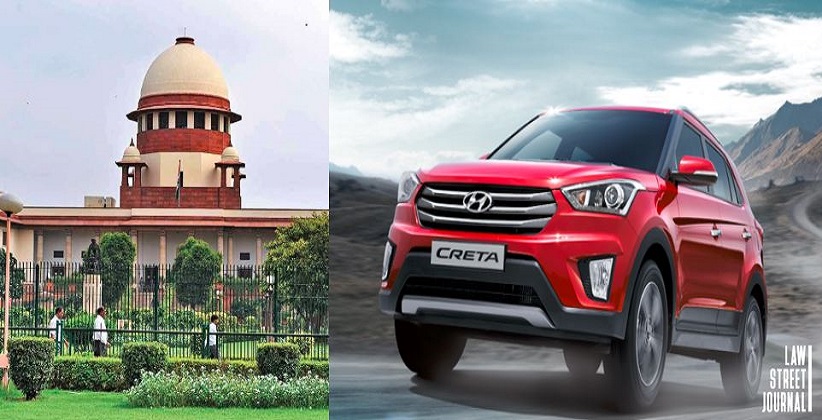 The Supreme Court on November 16, 2018, stayed a penalty of ₹420.26 crore imposed by the Competition Commission of India (CCI) on car manufacturer Hyundai Motor India Ltd for allegedly restricting the sale and supply of genuine spare parts of automobiles in open market.

A two-judge Bench of Justice A.M. Khanwilkar and Justice Deepak Gupta was hearing an appeal filed by Hyundai against the CCI’s July 27, 2015, order.

“The directions by CCI are ‘extreme, vague, impractical and irreversible in nature’. These directions, which include putting into place a system to ensure that independent repairers have access to spare parts, technical manuals and diagnostic tools, training for independent dealers, and standardization of spare parts, are disproportionate to the alleged contravention,” the appeal stated.

The regulator had held that the three companies had abused their dominant position in the supply of spare parts and entered into agreements that adversely affected market competition.

Genuine spare parts of automobiles manufactured by these companies were not made available in the open market, which affected independent mechanics who compete with authorized service stations, the CCI order had said.

Moreover, the CCI had also said that the designs, specifications, drawings and technologies provided by Hyundai to its equipment suppliers would not be exempted under Section 3(5) of the Competition Act, 2002, which protects exclusive rights granted under intellectual property rights.