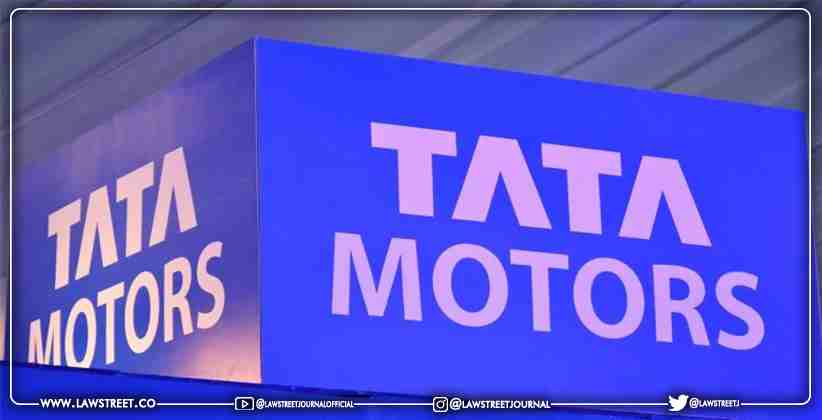 Fifty-two workers had filed the writ petition in the Bombay High Court in 2019, however, the dispute dates back to 2005 when the workers first raised demand notices for permanent employment and back wages.

The Labour Court had rejected references of over 1500 employees, however, 52 appealed to the Bombay High Court.

In a dispute that has spanned over 17 years, the Bombay High Court has held TATA Motors liable for unfair labour practices under the Industrial Disputes Act 1947 for hiring hundreds of workmen in its manufacturing unit as temporaries to deprive them of the status and privilege of permanent workmen.

Justice Ravindra Ghuge directed the automobile major to pay compensation to the 52 petitioners and set aside the Labour Court orders. The Bench observed that the company had a monitoring department to ensure temporary workers were disengaged before they completed the mandatory days of continuous employment.

“I find that the respondent-management has systematically prevented these temporaries from completing 240 days in continuous employment and had foisted involuntary unemployment on these temporaries before they could complete 240 days only to paint an imperfect picture that the work had come to an end, and therefore, these temporaries were disengaged by efflux of time, which is an exception of retrenchment u/s 2 (oo)(bb),” the Bench observed.

Senior Counsel Sanjay Singhvi and Rahul Kamerkar represented the workers. They submitted that the workers were skilled in specific fields of car manufacturing like auto mechanics, painters, core finishers etc. They said that the company appointed them for not more than 7 months, once a year.

The workers alleged discrimination as work being done by permanent workers, could be extracted from these temporaries by payment of one-third salary. They pointed out instances wherein temporary employees were disengaged just 4 – 10 days before the “240” day continuous employment period.

TATA Motors was represented by Senior Advocate C.U. Singh. He argued that the worker would fall under the exception to the lengthy process of retrenchment u/s 2(oo)(bb) of the Industrial Disputes Act, pertaining to employment on a contract basis.

He argued that involuntary unemployment was not foisted upon the temporaries, and that the management did not prevent them from completing 240 days and it is just that the work came to an end before they completed 240 days.