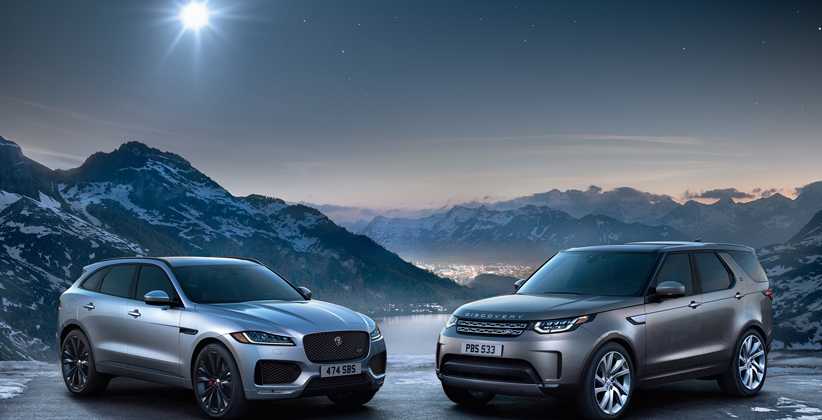 The fundraising was initiated in a time where the coronavirus pandemic has hit the global automakers’ supply chains and sales. The statement also revealed that JLR’s China sales would account for about 25 to 30 percent of the company’s global sales, however, over the past two months the sale has made up about 50 percent. The agreement is expected to allow JLR China to better manage cash flow amid the coronavirus epidemic.

JLR reported that its China sales in April 2020 were at par with the same period last year and that it has seen growth in May. JLR which imports cars is said to have a long-standing manufacturing partnership in the Chinese eastern city of Changshu with Wuhu-based Chery Automobiles. It is further predicted by Yu that China’s luxury car segment this year is expected to be at level with last year with a possibility of slight growth.