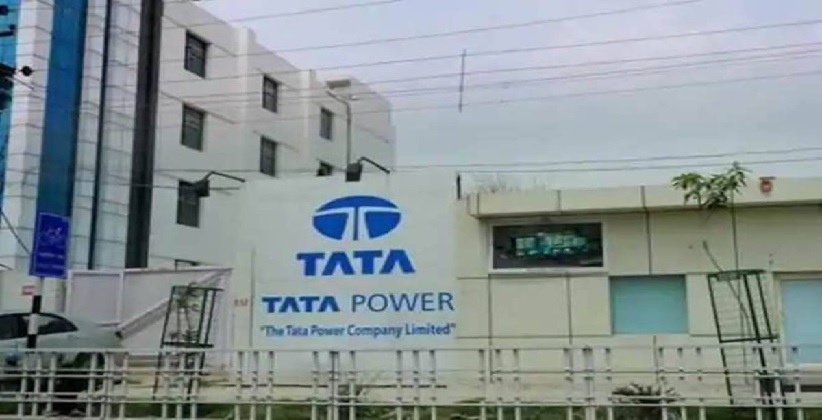 On Thursday (30th July,2020) Tata Power said that it has received the approval of the shareholders to Rs 2,600 crores by issuing preferential shares to its promoter Tata Sons. In a regulatory filing, it was said that the resolution was approved at the annual general meeting (AGM) of the company with the requisite majority.

It said that the scrutinizer’s report was received on Thursday (30th July,2020) and all the resolutions were passed with the majority needed. Earlier in July, Tata Power’s Board had approved a proposal to raise Rs 2,600 crores by issuing preferential shares to Tata Sons.

Under the proposal, around 49.06 crore shares are to be allotted to the parent of the salt-to-software group at Rs 53/ share. Tata Sons' shareholding in Tata Power, after the issuing of shares, will increase to 45.21 % from 35.27 %.

Tata Power is working on a strategic turnaround plan to strengthen its fundamentals.

The aim is to deleverage the balance sheet by a mix of divestment and business restructuring, which will improve the capital structure of the company.