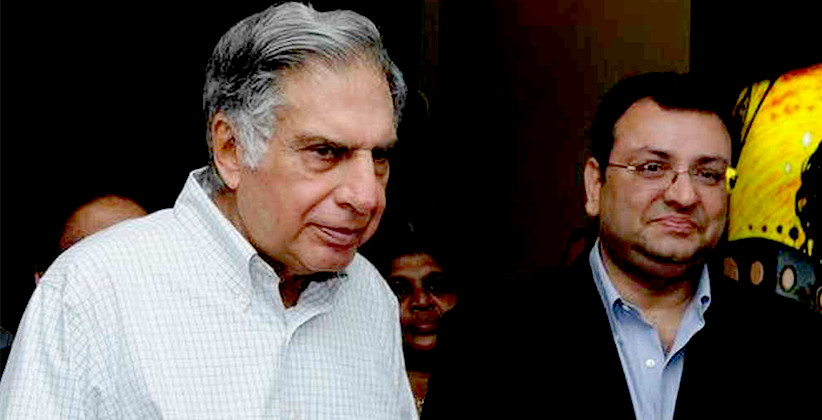 The Tata Group after the infamous rivalry with Cyrus Mistry took to the Supreme Court on January 2, 2020  in resistance to the reinstatement of Mistry as Executive Chairman for the Tata Sons, which essentially encompasses three groups namely: Tata Consultancy Services Ltd (TCS), Tata Industries Ltd and Tata Teleservices (Maharashtra) Ltd.

In a recent judgement by National Company Law Appellate Tribunal (NCLAT) given out on December 18, 2019 brought back Cyrus Mistry to be the executive director for Tata Sons- the nations one of the most upscaled conglomerates. Lawyers of Tata Sons will appear before the Apex Court on January 6, 2020, (which is when the court reopens after winter vacations) requesting for urgent hearing of the matter in the wake of TCS board meeting to be held on January 9, 2020.

The feud between Mistry and Tata came up to be one of the nastiest boardroom dramas that followed bringing up concerns like the capacity of the promoter in doing away with a top executive like Mistry without explaining the rationale behind or providing pragmatic reasons and consequentially crediting it to under performance. It brings to light the working and the implementation of corporate governance only to compare the amplitude of the majority and minority stake holders.

After the to and fro war, NCLAT jolts the Tata group with its decision to put back Mistry as chairman for the Tata Sons stating that it was illegal to oust Misty from the Group and also to convert Tata Group from a public company to a private one. NCLAT has accepted to Mistry’s demand to be placed on the board for Tata Sons as Shapoorji Pallonji Group of Cyrus Mistry holds 18 percent equity in the Tata Group. Mistry was has taken up the executive post in 2012 only to be sacked in 2019 after which Ratan Tata himself took over as the interim chairman. Natarajan Chandrasekaran was given the reigns of the Tata Sons in finality.

Lately, Tata Sons has moved forward with its final step which is challenging the NCLAT’s decision to put back Mistry. A petition has been filed which tries to obtain a stay on the order given by NCLAT in the matter.