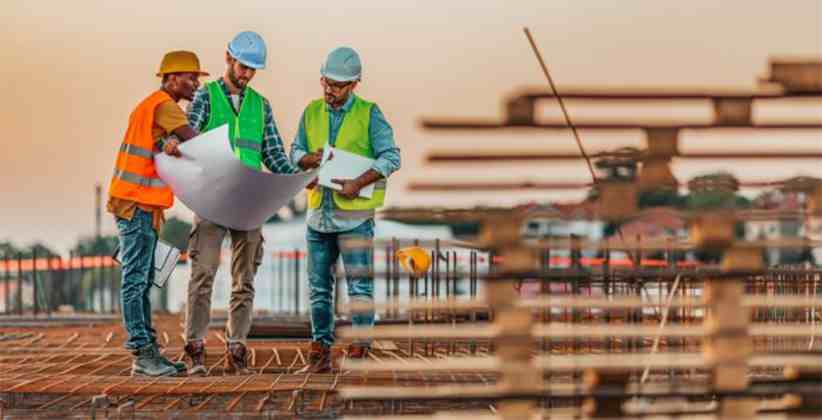 The ongoing battle for worker’s rights is all set to take a new turn as trade unions associated with several political parties prepare to lodge a joint complaint with the International Labour Organisation (ILO) against the dilution of labor laws by BJP-ruled states in the country.

Almost 10 Trade Unions have raised their voice against the unfair amendment in Labour Laws while stating that BJP-led states such as Uttar Pradesh and Maharashtra are relying on the country’s wobbling economy to bring in an ordinance to free employers of their obligations towards workers for a period of three years.

According to the Unions, the changes are being made unilaterally in violation of ILO’s convention of tripartite discussions involving workers (through their unions), employers and the governments, and other regulations.

“The changes come after the decision of six state governments to increase the working hours of workers from the statutory and international norm of eight hours to 12 hours per day,” the unions said in a statement, while further adding that an unfair move such as this could make employers freely and arbitrarily use the “hire and fire” strategy.

Calling the changes as " anti-worker and anti-people autocratic measures" the unions further noted, “As the mass of the working people has been subjected to inhuman sufferings owing to loss of jobs, loss of wages, eviction from residences, etc reducing them to hungry non-entities in the process of 45 days lockdown, the government of the day at the Centre has pounced upon those working people only with fangs and claws to reduce them to the stature of virtual slaves”.

It was further stated that by exploiting the lockdown circumstances, the BJP-ruled states have exempted the employers from important labor law provisions, which could, in turn, affect the class of laborers adversely.

Commenting on it, the unions remarked, “The ILO Convention 144 in regard to tripartism has also been undermined by the governments. While seriously considering to lodge a complaint to ILO on these misdeeds of the government for gross violation of labor standards, central trade unions call upon the working class to oppose these designs of imposing slavery on the workers and employees in the interests of the employers’ class through united agitation and prepare for countrywide resistance struggle both at workplace level and at the national level.”