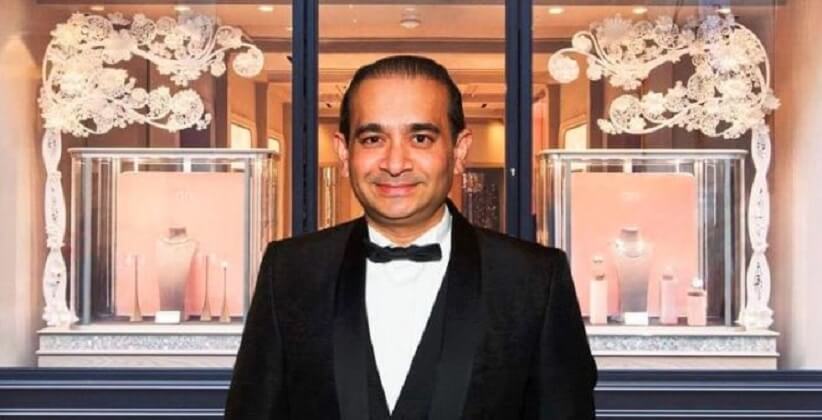 The United Kingdom has confirmed the presence of fugitive Nirav Modi in its territory, the main accused in the Punjab National Bank fraud case.

After the confirmation, the Central Bureau of Investigation (CBI) moved an application seeking Modi’s extradition. The application has been sent through the Union Home and the External Affairs Ministries.

“We have also sent a copy of the Interpol Red Notice issued against Mr. Modi, seeking his immediate detention and intimation,” said an official.

Nirav Modi, along with his immediate relatives, had left the country weeks before the news of the scam broke in India. Despite several attempts Modi and his maternal uncle and co-accused fugitive Mehul Choksi have refused to come back to India to join the probe, citing business and health reasons.

Mehul Choksi has taken refuge in Antigua, where he had earlier applied for the citizenship.