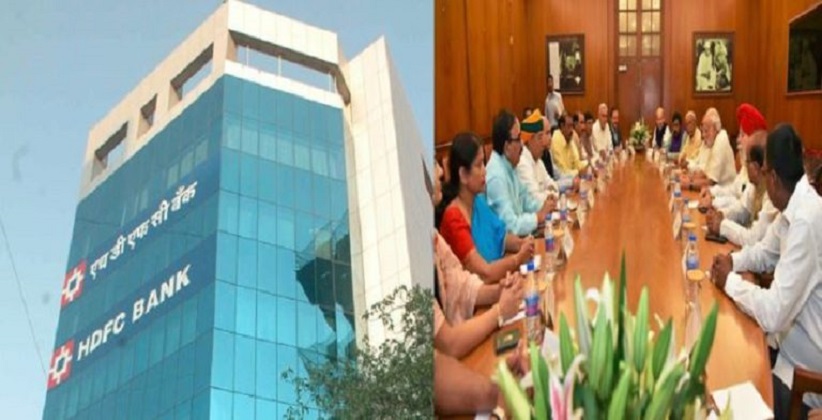 On June 13th, 2018 the union cabinetchaired by Prime Minister Shri Narender Modi has approved the proposal of HDFC Bank Ltd to raise additional share capital. This raise in the capital will be maximum up-to 24,000 Cr which will include premium, over and above the previously approved limit of Rs. 10,000 Cr.

The decision would ensure that the composite foreign shareholding in the bank includes all types of foreign investments, both direct and indirect, and will not exceed 74% of the enhanced paid-up equity share capital of the bank. Finance Minister Piyush Goyal said that the bank's capital adequacy ratio would be strengthened in this way, and they have also indicated their intention to expand both its physical branches network as well as its digital banking reach.